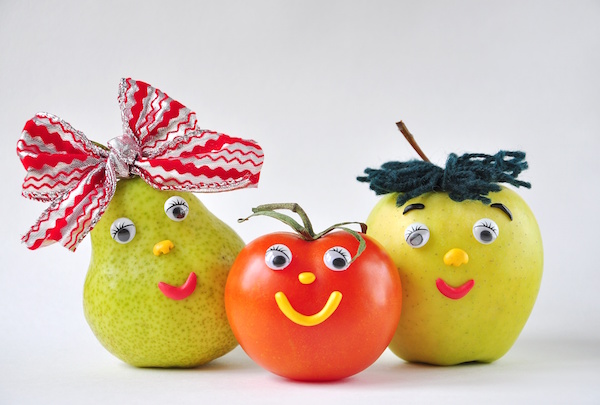 The investigation tracked the week-long eating habits of more than 760 black and white high school kids. It found that, on average, teens now ingest a whopping 3,280 milligrams (mg) of sodium (salt) every day.

That amounts to more than double the uppermost recommended level of 1,500 mg of sodium per day set forth by the American Heart Association.

And the upshot, researchers say, is a higher risk for adolescent obesity, given the further finding of an apparent direct link between high levels of salt intake and an increased risk for packing on the pounds.

“Even after accounting for many other risk factors that could contribute to weight, we still found that higher dietary sodium among adolescents was independently associated with a higher risk for obesity,” said study lead author Dr. Haidong Zhu.

Zhu, an assistant professor of pediatrics at the Institute of Public and Preventive Health at Georgia Regents University, and her colleagues reported their findings online Feb. 3 in the journal Pediatrics.

To examine salt intake among American teens, the researchers focused on healthy teens between the ages of 14 and 18, all of whom were attending local public high schools in the Augusta area.

The teens were nearly evenly split across race (black and white) and gender.

Up to seven times over the course of a single week, each student was repeatedly asked to recount what they ate the previous day, with particular attention paid to the amount of sugar-sweetened sodas drank and calories consumed.

Students also had their height and weight measured to calculate their body-mass index (BMI), and had X-rays and MRIs to assess body-fat percentages and fatty-tissue dispersal. Their waist circumference was also measured, and fasting blood samples were taken to look for signs of obesity-related inflammation.

The result: 97 percent of the teens were found to be consuming levels of salt exceeding the AHA’s daily recommendations, with white teens taking in slightly more per day than black teens (about 3,350 mg versus 3,200 mg, on average).

What’s more, the team found a direct association between ingesting high levels of salt and the risk for being overweight or obese, having a larger waist and having higher body fat and fat mass. Concentration levels of leptin, a key hormone involved in the regulation of hunger and metabolism, were also found to rise as salt intake increased.

The finding of a direct — as opposed to indirect — link between salt intake and obesity risk is somewhat of a twist, the researchers suggested.

Many previous studies have highlighted an indirect association between salt intake and obesity. Such research reflected the fact that salt typically spurs a desire to drink more sugary soda and eat more calorie-laden food.

The new study, however, found that teens who took in high amounts of salt every day were more likely to be obese regardless of their particular drinking and eating habits.

Why this is the case remains unclear, the investigators said. And Zhu stressed that more research is needed.

“We didn’t look at the mechanism behind this,” she said. “Animal research does suggest that salt does directly increase obesity risk. But for now we cannot prove any causality.”

Lona Sandon, a registered dietitian and assistant professor of clinical nutrition at the University of Texas Southwestern, in Dallas, made a similar point.

“With this type of study,” she said, “it is always important to point out that it is a correlation relationship, not showing a cause and effect.”

But Sandon nonetheless said the findings were “interesting” and suggested they be viewed as a kind of wake-up call.

“Parents should be concerned about the quality of the diet their children are eating,” she said. “A poor-quality diet during childhood and adolescence leads to poor-quality health in adulthood.”

Her advice? “The best thing parents can do is to start by setting a good example by making healthier low-sodium food choices themselves,” she said. “Then make an effort to provide low-sodium foods, meaning mostly fresh and minimally processed foods available for the whole family at home. Limit the amount of food prepared away from home and get back in the kitchen.”

To learn more about salt in your diet, visit the American Heart Association.