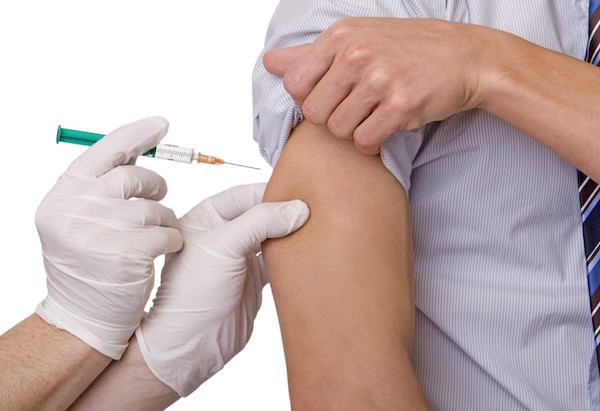 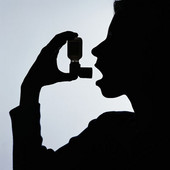 MONDAY, Feb. 3, 2014 (HealthDay News) — Financial and social hardships are the major reasons black children and teens are twice as likely as whites to be readmitted to the hospital for asthma, a new study suggests.

Researchers looked at nearly 800 asthma patients, aged 1 to 16, who were admitted to Cincinnati Children’s Hospital Medical Center between August 2010 and October 2011. Fifty-seven percent of the patients were black.

Overall, 19 percent of the children were readmitted to the hospital within a year. This included 23 percent of blacks and 11 percent of other children, most of whom were white, according to the study, which was published online Feb. 3 in the journal Pediatrics.

Caregivers of black children were much more likely to say they had financial and social hardships, such as being jobless and not having a car. These hardships accounted for about 40 percent of the racial disparity in asthma readmissions.

“Reducing disparities in such outcomes will be critical, especially since payment reform will be based more on quality outcomes and less on health care encounters,” study author Dr. Andrew Beck, a pediatrician at Cincinnati Children’s, said in a hospital news release.

“Our findings suggest that a more intense patient- and population-level focus on the financial and social hardships that underlie racial disparities may provide one path for achieving better outcomes,” Beck said.

“Transportation barriers might be addressed with home delivery of medications, job barriers with a connection to job training and both helped by a community health worker,” Kahn said. “The goal would be upstream, community-based prevention, rather than paying for readmissions.”

Other factors that might explain why black children and teens with asthma are more likely to be readmitted to the hospital include pollution, exposure to secondhand smoke and poor living conditions, Beck said.

The U.S. National Heart, Lung, and Blood Institute has more about asthma.