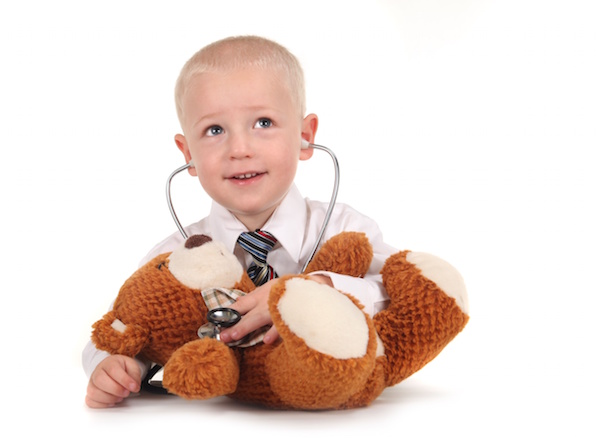 MONDAY, Feb. 24, 2014 (HealthDay News) — Doctors should test middle school-age children for high cholesterol and start screening for depression at age 11, according to updated guidelines from a leading group of U.S. pediatricians.

Doctors should also test older teens for HIV, the AIDS-causing virus, the revised preventive-care recommendations from the American Academy of Pediatrics say.

The new screening schedule provides “the recommended content for a well-child visit,” said Dr. Joseph Hagan, co-editor of the guidelines. “Some changes are small, some will get people’s attention.”

“One in five kids will, at some point in time, meet the criteria for depression,” said Hagan, a professor in pediatrics at the University of Vermont College of Medicine.

Here are the most significant changes to the guidelines, published online Feb. 24 in the journal Pediatrics:

Because the new recommendations “were carefully vetted for the presence of medical evidence, most insurers already cover them,” Hagan said. And they are also covered under most plans in the Affordable Care Act.

The updates didn’t come as a surprise, said one children’s doctor.

“Many of these changes were ones we anticipated,” said Dr. Kristin Hannibal, clinic director of the Primary Care Center at Children’s Hospital of Pittsburgh. “The major stumbling block is always how do we take these recommendations and implement them across the board.”

Formalization of the recommendations will make it easier to obtain insurance reimbursement, Hannibal said.

Hagan said that parents should feel empowered to ask their pediatricians if they’re following the Bright Futures guidelines.

“If a practice isn’t following the guidelines, parents can encourage them to do so,” suggested Hagan.

Learn more about what to expect at well-child visits from the U.S. National Library of Medicine.