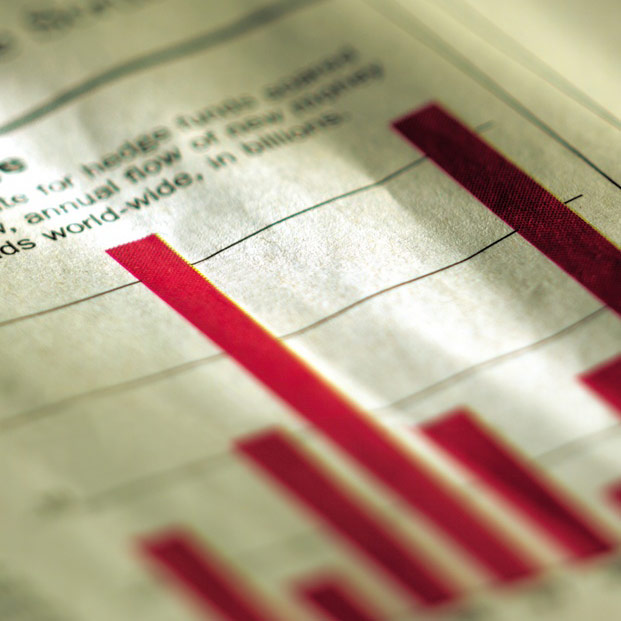 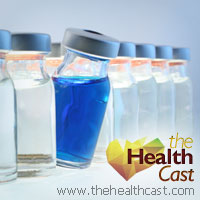 More Than 1 in 4 U.S. Employees Work When Sick: Survey

More than one-quarter of Americans go to work when they’re sick, a new survey says.

Surprisingly, more than two-thirds of the respondents in the NSF International survey regard fellow employees who come to work sick as “hard workers,” while only 16 percent said they’re showing disregard for the health of their co-workers.

The main reason that many Americans go their jobs even if they’re feeling ill is because of workload, the Times reported.

“Many have deadlines or are afraid they will have too much work to make up if they take a sick day,” NSF said in a statement.