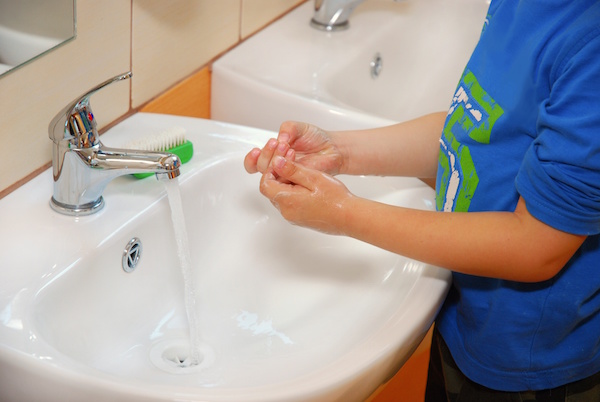 MONDAY, Dec. 7 (HealthDay News) — A simple urine test could be developed to detect whether a child has obstructive sleep apnea, U.S. researchers say.

Such a test “would alleviate the need for costly and inconvenient sleep studies in children who snore, only about 20 to 30 percent of whom actually have OSA,” or obstructive sleep apnea, Dr. David Gozal, a professor and chairman of pediatrics at the University of Chicago, said in a news release from the American Thoracic Society.

He and his colleagues studied 90 children referred to a sleep clinic for evaluation of breathing problems during sleep and 30 children who didn’t snore. All the children underwent standard overnight sleep tests. Urine samples were collected the morning after the sleep tests.

After screening hundreds of proteins in the children’s urine, the researchers found that the expression of a number of the proteins was different in children with OSA than in those with habitual snoring or healthy, non-snoring children.

“It was rather unexpected that the urine would provide us with the ability to identify OSA,” Gozal said. “However, the field of biomarkers is one that is under marked expansion, and this certainly opens the way for possible simple diagnostic screening methods in the future,” Gozal said.

The finding is reported in the Dec. 15 issue of the American Journal of Respiratory and Critical Care Medicine.

“We wish to validate these findings in urine samples from many children from laboratories around the country and to develop a simple, color-based test that can be done in the physician office or by the parents,” Gozal said.

An estimated 3 percent of children younger than 9 have OSA, which can lead to cognitive, behavioral, cardiovascular and metabolic problems.

The Nemours Foundation has more about children and sleep apnea.