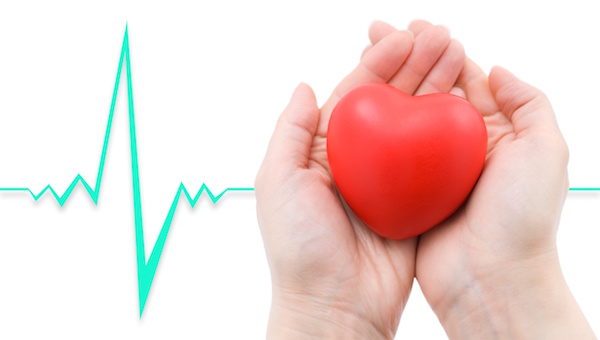 The new study included more than 7,200 patients who had stents coated with clot-prevention drugs implanted between mid-2003 and the end of 2008.

The researchers found that black patients were nearly three times more likely to develop a clot compared to patients of other races. In fact, being black was the strongest predictor that clotting would occur more than one month after implantation of a drug-coated stent, the study authors noted.

When the researchers took into account other known risk factors for clotting — including diabetes, high blood pressure and kidney problems — black patients still had a higher rate of developing a blood clot, according to the study results.

The clotting rates for blacks compared to non-blacks were:

The findings held true even though black patients took their prescribed anti-clotting medication at a higher rate than other races, the study authors pointed out. Possible genetic differences in the way the patients’ bodies react to the anti-clotting medication may be one potential cause that needs further study, the researchers suggested in a news release from the American Heart Association.

The study also found that the rate of death from all causes after three years was almost 25 percent for black patients compared to about 13 percent for patients of other races.

The higher death rates among black patients are “not just because this population is sicker or less compliant, but there is something else there that needs to be explored,” lead author Dr. Ron Waksman, associate director of the cardiology division at Washington Hospital Center and a professor of medicine and cardiology at Georgetown University, said in the news release.

The study was released online in advance of publication in an upcoming print issue of the journal Circulation.

The U.S. National Heart, Lung, and Blood Institute has more about stents.