Skip to content
The Health Cast > Cancer > E-Cigarettes Should Be Banned Until Made Safe: Study

E-Cigarettes Should Be Banned Until Made Safe: Study 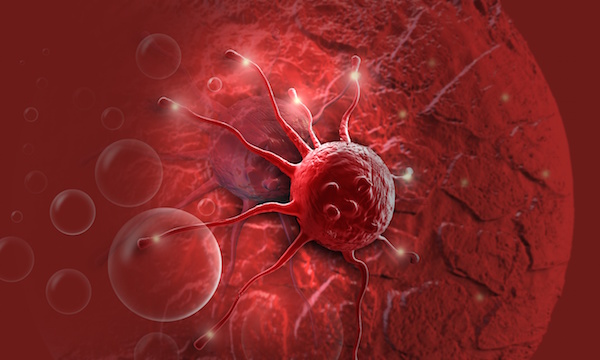 TUESDAY, Dec. 7 (HealthDay News) — Electronic cigarettes should be banned until safety concerns have been addressed, University of California researchers say.

Their study adds more fuel to the controversy over the battery-operated devices that contain nicotine, flavorings and other chemicals. The issue heated up this fall when the U.S. Food and Drug Administration cited five e-cigarette distributors for poor manufacturing practices and falsely claiming that the products help people stop smoking.

The study found serious flaws in e-cigarette products and health claims. The researchers evaluated six different brands of electronic cigarettes that were bought online and found that:

Because electronic cigarettes are smokeless, they are marketed to smokers for use in non-smoking areas.

But the researchers concluded that they should not be marketed at all — at least until they were safe to use. “Our observations,” they wrote, “provide evidence that regulators should consider removing [electronic cigarettes] from the market until design features, quality control, disposal and safety issues have been adequately addressed.”

The study was released online Tuesday in the journal Tobacco Control.

The U.S. Food and Drug Administration has more about electronic cigarettes.