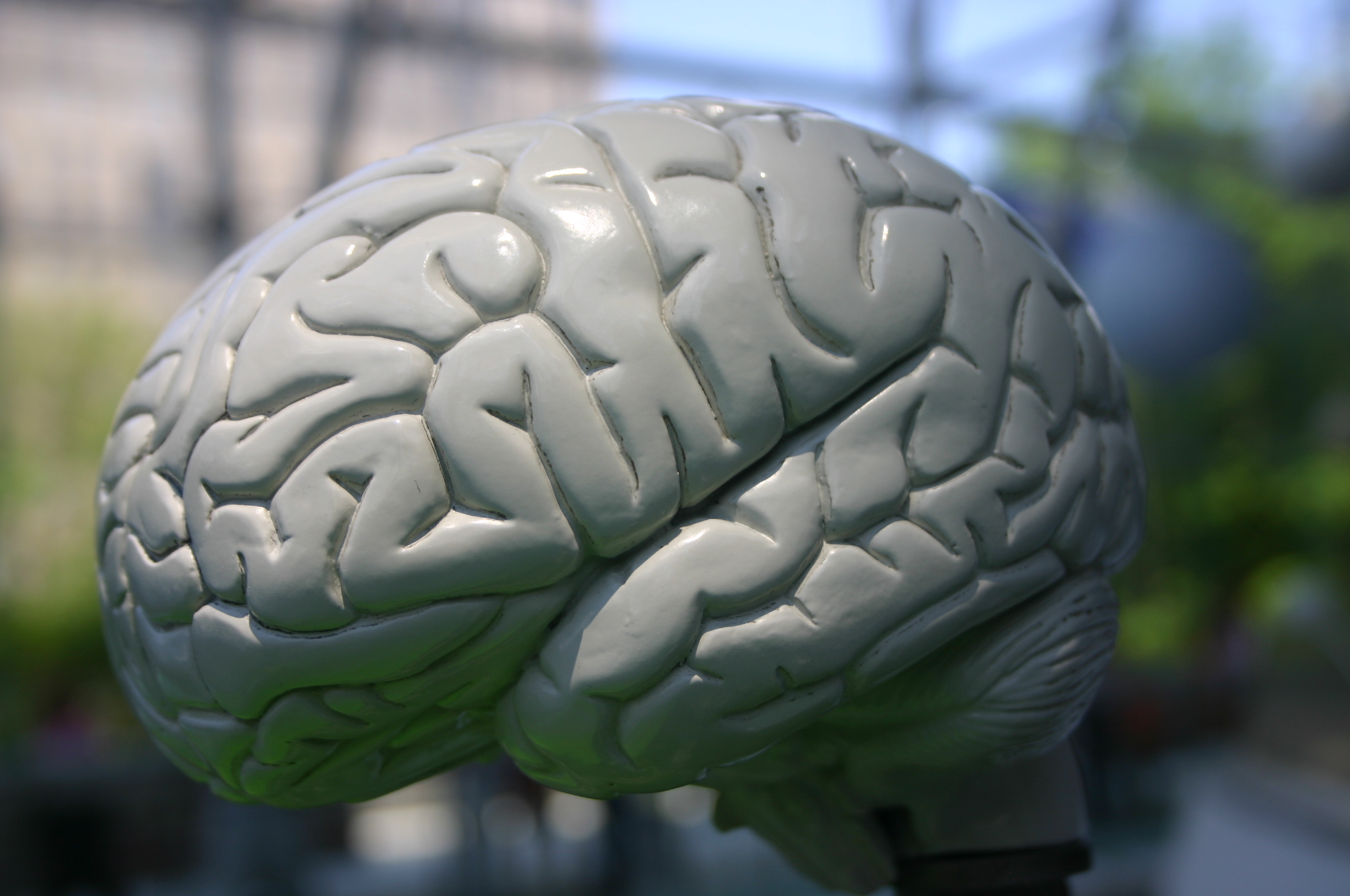 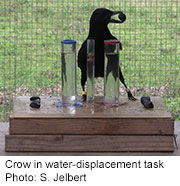 WEDNESDAY, March 26, 2014 (HealthDay News) — A new study may cast doubt on the term “birdbrain.” Researchers found that one species of crow is equal to kids in understanding the cause-and-effect of water displacement.

New Caledonian crows are known for their intelligence and ability to innovate. The crows, which live on the Pacific islands of New Caledonia, are the only non-primate species that can make tools, such as prodding sticks and hooks.

In this study, six wild crows were tested in half a dozen tasks in which they had to drop objects into water to raise the water level and get a reward.

The birds were unsuccessful in two tasks that were more difficult, including one that required understanding of the width of the tube and another that used a U-shaped container, according to the study, which was published March 26 in the journal PLoS One.

The findings show that the crows might have a high-level — but incomplete — cause-and-effect understanding of water displacement similar to that of children aged 5 to 7, the researchers said.

“These results are striking, as they highlight both the strengths and limits of the crows’ understanding,” study author Sarah Jelbert, of the University of Auckland, in New Zealand, said in a journal news release.

“In particular, the crows all failed a task which violated normal causal rules,” Jelbert said. “But they could pass the other tasks, which suggests they were using some level of causal understanding when they were successful.”

Understanding cause and effect is a key feature of human thinking, but the extent to which other animals have this ability is unclear, the researchers said.