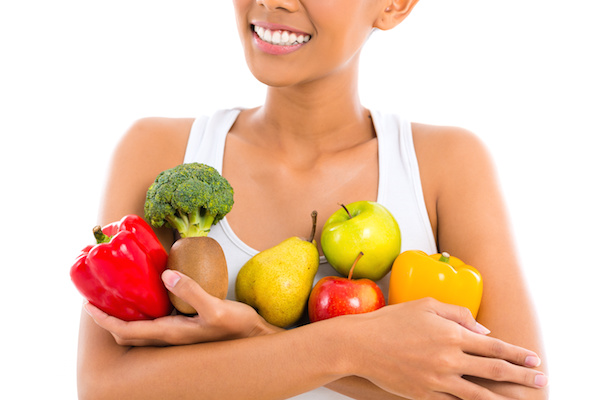 These chemicals, which are used in the fracking process, also were present in samples taken from the Colorado River, which serves as the drainage basin for the region, according to the study, which was published online Dec. 16 in the journal Endocrinology.

“More than 700 chemicals are used in the fracking process, and many of them disturb hormone function,” study co-author Susan Nagel, an assistant professor at the University of Missouri School of Medicine, said in a journal news release. “With fracking on the rise, populations may face greater health risks from increased endocrine-disrupting chemical exposure.”

Exposure to these chemicals can increase cancer risk and hamper reproduction by decreasing female fertility and the quality and quantity of sperm, the researchers said.

Previous studies have raised concerns that such drilling techniques could lead to contamination of drinking water.

The oil and gas industries strongly disputed this new study, noting that the researchers took their samples from fracking sites where accidental spills had occurred.

Steve Everley, a spokesman for industry group Energy in Depth, also disputed claims in the research that fracking is exempt from the federal Safe Drinking Water Act and the Clean Water Act. He said the researchers grossly overestimated the number of chemicals used in the process.

“Activists promote a lot of bad science and shoddy research, but this study — if you can even call it that — may be the worst yet,” Everley said. “From falsely characterizing the U.S. regulatory environment to flat out making stuff up about the additives used in hydraulic fracturing, it’s hard to see how research like this is helpful. Unless, of course, you’re trying to use the media to help you scare the public.”

In conducting the study, the researchers took a two-pronged approach. First, Nagel and her colleagues studied 12 fracking chemicals in the laboratory to determine whether they could disrupt male or female hormone function.

They purchased the chemicals from a supply company and then exposed human cell cultures to the chemicals. The researchers observed the response of receptors for male hormones (androgens) such as testosterone and the female hormone estrogen.

“We found that 11 of those 12 (chemicals) disrupt either the estrogen or the androgen receptor,” Nagel said in an interview.

The researchers then went out into the field, taking water samples from Garfield County, Colo., an area with more than 10,000 active wells.

The water samples from sites with known spills contained moderate to high levels of hormone-disrupting chemicals compared to samples taken from sites located away from fracking, the researchers found.

They also found moderate levels of the chemicals in samples taken from the Colorado River.

“If you count up all the types of activity, our sites had on average double the activity relative to our control sites,” Nagel said.

Nagel said she hopes this research raises a red flag for people who live near fracking operations.

“We found more endocrine-disrupting activity in the water close to drilling locations that had experienced spills than at [comparison] sites,” she said in the news release. “This could raise the risk of reproductive, metabolic, neurological and other diseases, especially in children who are exposed to endocrine-disrupting chemicals.”

Although the study found a potential risk of hormonal disruption from living near fracking operations, it did not prove a cause-and-effect relationship.