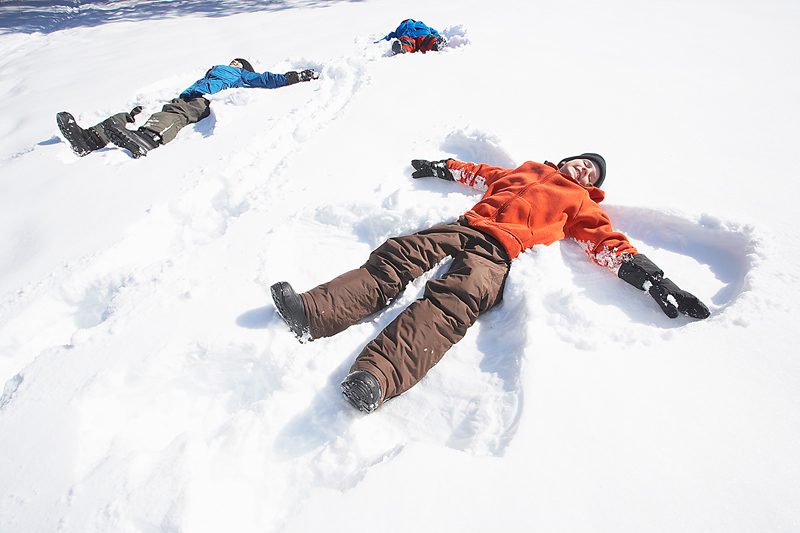 Pregnant women who are expected to give birth prematurely often receive glucocorticoids, which mimic the natural hormone cortisol. This treatment is important to help a premature baby’s lungs mature, the researchers explained.

However, their findings suggest that steroid injections may also increase a child’s risk of developing ADHD and other mental health problems.

Children with ADHD have trouble paying attention and following through on tasks. They may also talk excessively and behave impulsively.

At ages 8 and 16, the children who were exposed to glucocorticoids before birth had poorer scores on general mental health and were more likely to have symptoms of ADHD, compared to the other children.

The findings were confirmed in a comparison group of more than 6,000 children, according to the study, published Nov. 22 in the journal PLoS One.

“There are a lot of studies that have found links between stress in pregnancy and effects on children’s mental health, especially ADHD, and this might be related to cortisol,” study senior author Alina Rodriguez, a visiting professor at the School of Public Health at Imperial College London in England, said in a college news release.

“Synthetic glucocorticoids mimic the biological reaction when the mother is stressed, so we wanted to see if babies who were exposed to this treatment are affected similarly in terms of mental health outcomes,” she explained.

Although the findings suggest that the use of glucocorticoids may pose long-term risks to children’s mental health, they don’t prove a cause-and-effect relationship. The number of children in the study who were exposed to glucocorticoids was relatively small, and more studies are needed to confirm the findings, Rodriguez noted.

“We would like to reassure parents that in light of all available evidence to date, the benefits of steroid treatment on immediate infant health and survival are well-established and outweigh any possible risk of long-term behavioral/emotional difficulties,” she said. Parents who are concerned that their child might have behavioral or emotional difficulties should contact their child’s doctor, she added.

The U.S. National Institute of Child Health and Human Development has more about preterm labor and birth.