Nail-Gun Injuries on the Rise Among Construction Workers 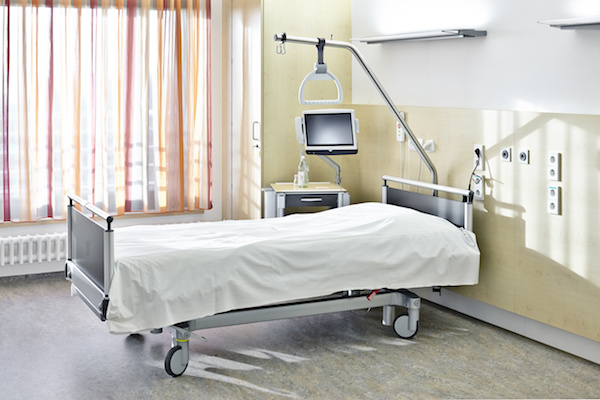 SATURDAY, Nov. 23, 2013 (HealthDay News) — Nail-gun injuries are on the rise, and young, male construction workers are at greatest risk, according to a new study from Australia.

Researchers looked at 87 cases of nail-gun injuries that occurred in Australia between January 2007 and July 2012. Of those injuries, nearly 96 percent happened at work.

Nail-gun injuries result in a significant loss of productivity, as well as having a significant financial cost, according to the authors of the study, which was published online Nov. 8 in the journal Emergency Medicine Australasia.

An analysis of data from the state of Queensland showed that there were 81 workers’ compensation claims for nail-gun injuries on average each year during the past five years. Each case led to an average of 15 days off work, according to a journal news release.

Nail-gun injuries can cause immediate damage to soft tissues, tendons and bones, and can result in infections and septic arthritis, the researchers said. The non-dominant hand often is involved in such injuries.

“While nail-gun injuries involving the skull, chest and abdomen have been reported, the vast majority of injuries occur to the upper and lower limbs,” wrote Dr. James Ling and colleagues from Princess Alexandra Hospital in Brisbane.

2013-11-23
Previous Post: Steroids for Preemies May Raise ADHD Risk, Study Says
Next Post: Keeping Holidays Happy When a Loved One Has Alzheimer’s