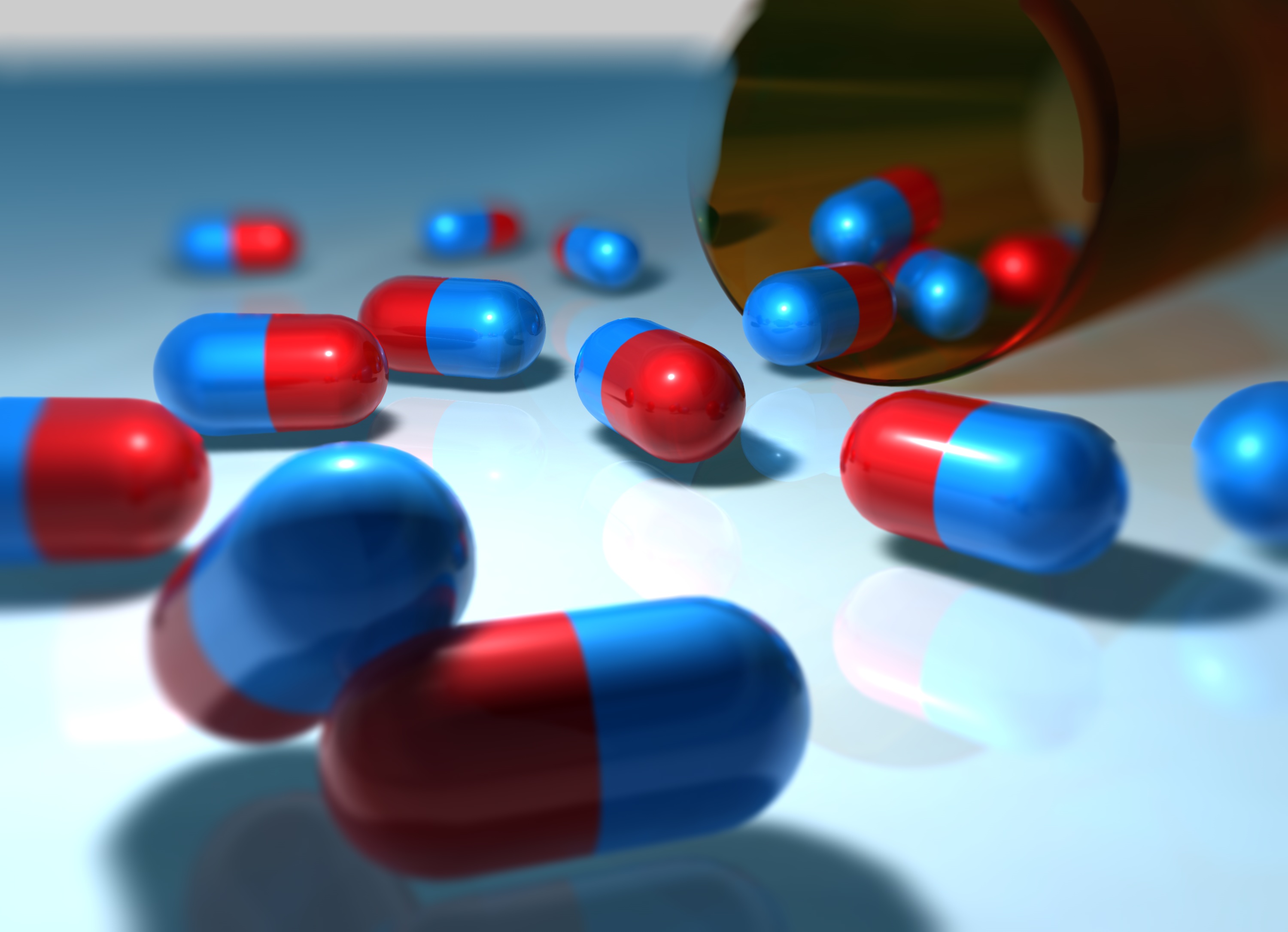 In 2002, a study estimated that about 15 percent of adults in five European countries suffer from daytime sleepiness.

About 18 percent of the U.S. survey participants said they had fallen asleep or become drowsy in situations like meetings and conversations when they should have been concentrating.

The potential for injuries and accidents is disturbing, the authors pointed out.

“The number of individuals sleepy or drowsy during situations where they should be alert is disturbing,” Ohayon said. “Sleepiness is underestimated in its daily life consequences for the general population, for the shift workers and for the people reducing their amount of sleep for any kind of good reasons. It is always a mistake to curtail your sleep.”

The survey asked questions of 8,937 people in Texas, New York and California.

Severe sleepiness was reported by 11 percent of participants, more of them women (13 percent) than men (8.6 percent).

The findings, published in the June issue of Neurology, are scheduled to be released Tuesday at the annual meeting of the Associated Professional Sleep Societies in San Antonio.

The U.S. National Library of Medicine has details on sleep disorders.