Swine Flu May Be Rewriting the Flu-Season Script 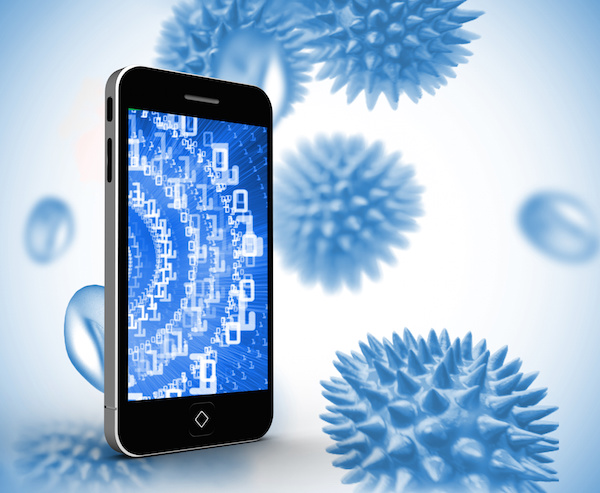 But since the emergence of the H1N1 swine flu back in April, nothing has been typical about influenza, one of the most common infectious diseases.

And in the topsy-turvy world that is flu research right now, some experts are speculating that seasonal flu — the garden variety influenza — may not be much of a factor in the weeks and months to come, once it’s “crowded out” by swine flu.

If true, such a scenario could greatly benefit older adults — especially those 65 and older — who are most vulnerable to seasonal flu. But a flu season dominated by H1N1 swine flu would spell continuing trouble for children, younger adults (those under 65) and pregnant women, all of whom have been targeted by the newly discovered disease.

In fact, in the Southern Hemisphere, which recently emerged from its winter flu season, very little seasonal flu was diagnosed at all and most infections were caused by H1N1 flu.

“In Australia, and I am pretty sure the same thing is happening around the world, essentially H1N1 is dominating all of the circulating strains. We didn’t see much of the regular influenza A or the influenza B either,” said Dr. Terry Nolan, head of the Melbourne School of Population Health and the department of public health at the University of Melbourne in Australia.

Nolan said the H1N1 flu could become the dominant strain for several years, squeezing out other strains.

“In our winter, the H1N1 pandemic strain was responsible for 80 percent or more of all of the circulating flu, and that’s one of the reasons the World Health Organization recommends that it go into next year’s seasonal vaccine,” he said.

But will the same thing happen in North America? Flu expert Dr. Marc Siegel, an associate professor of medicine at New York University in New York City, thinks it will.

“The seasonal flu, so far, has definitely been crowded out by H1N1. We have had very little seasonal flu so far because of H1N1. That’s what I thought was going to happen and I’m not alone,” he said.

However, Siegel is still hedging his bets.

“It is possible that the seasonal flu will come back, because we are starting to see a decrease in H1N1,” he said. “As we get into the new year, we could have a seasonal flu outbreak in January and February. But I feel strongly, if we do, it’s going to be way diminished compared to what we usually have.”

Still, Siegel thinks it’s a good idea to get a seasonal flu shot.

“Why not? If it’s available, get it,” he said. “It will offer protection if there is a seasonal flu. If there isn’t much of a seasonal flu, it isn’t going to hurt you. But probably it is not as important as in previous years.”

Siegel believes the H1N1 vaccine is more important now than a seasonal flu shot, because there could be another large outbreak of the swine flu.

Dr. Thomas Frieden, director of the U.S. Centers for Disease Control and Prevention, made the same point during a press conference on Friday. “Whether we have seen the last of swine flu isn’t known,” he said.

“We have an ebbing second wave but an uncertain future,” Frieden explained. “We don’t know how many cases there will be between now, which is traditionally the beginning of the flu season, and May, when flu season traditionally ends.”

Experts are divided over the likelihood of a swine flu resurgence: Some think there will be many more cases, while others don’t predict a return, Frieden said. “Others think we don’t know. That’s probably the most accurate thing to admit. Only the future will tell what the future brings,” he said.

The H1N1 swine flu continues to strike children and young adults the hardest, probably because it’s been more than a half century since the H1N1 virus was at a pandemic level, leaving younger people with little or no immunity to the current strain. The CDC estimates that from April, when the swine flu first appeared, to the middle of November, 47 million Americans had come down with the virus. The good news is that the illness continues to produce mild-to-moderate symptoms in most people and recovery usually takes about a week.

Over the same eight months, nearly 10,000 people died from the H1N1 flu — the majority of them children and young adults — and 213,000 people were hospitalized, Frieden said.

During a normal flu season, the seasonal flu typically causes about 36,000 deaths and 200,000 hospitalizations, mostly among people 65 and older.

CDC spokesman Jeff Diamond said that, as of late last week, H1N1 swine flu still made up a vast majority of the circulating flu, with seasonal flu accounting for only a very small percent of flu cases.

But Diamond said it’s too early in the seasonal flu season to predict what will happen, and he urged people to get a seasonal flu shot.

To learn more about flu, visit the U.S. Department of Health and Human Services.