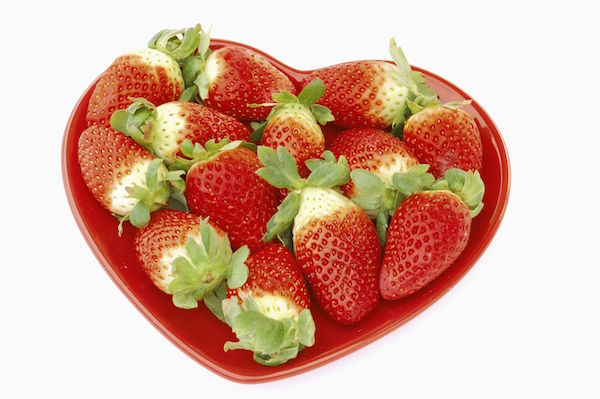 And it’s possible that labeling will soon reflect that finding.

Millions of people take these medicines, which also include the prescription drug Celebrex, to relieve muscle aches, headaches and pain from arthritis and injuries.

Since 2005, labeling laws have required a heart warning on these anti-inflammatory drugs. That stemmed from Merck’s withdrawal of the NSAID Vioxx from the market in 2004 because of a notable increased risk of heart attack among Vioxx users.

But naproxen doesn’t seem to carry the same risks as the other NSAIDs, an FDA panel recently concluded after a safety review involving 350,000 people using different pain relievers. The panel posted its findings online last week.

If the FDA does approve a labeling change, that could make Aleve and other naproxen-containing drugs the preferred drug for patients who have a risk of heart problems, Ira Loss, a pharmaceutical analyst with Washington Analysis, told the Associated Press. However, all NSAIDs will still need to warn of risks for internal bleeding and ulceration, Loss said.

The FDA isn’t required to follow its advisory panel’s recommendations, but it frequently does.

Aspirin, another type of NSAID, isn’t a focus of this week’s hearings.

The American College of Rheumatology has more about pain relievers.