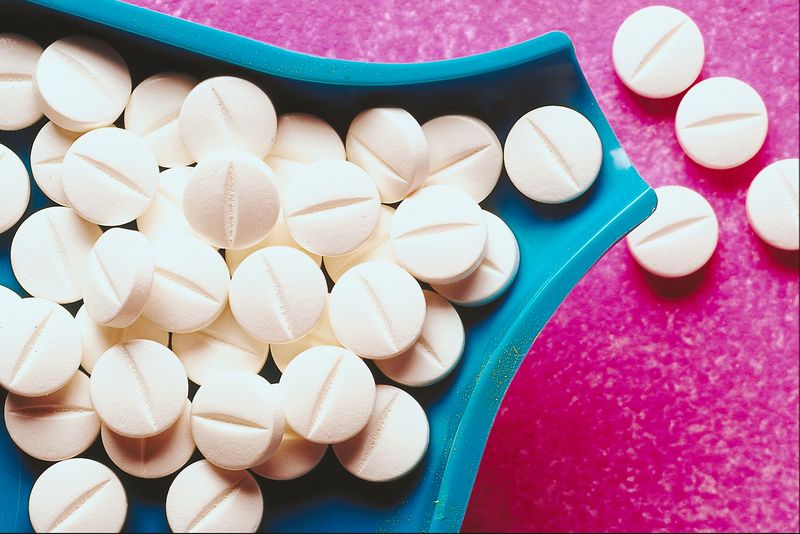 TUESDAY, Feb. 11, 2014 (HealthDay News) — The U.S. Food and Drug Administration announced Tuesday that it will investigate possible links between the diabetes drug saxagliptin and a heightened risk for heart failure among users.

In a statement, the agency said that the probe was spurred by “a study published [last September] in the New England Journal of Medicine, which reported an increased rate of hospitalization for heart failure, when the heart does not pump blood well enough.”

Saxagliptin, which is marketed under the brand names Onglyza and Kombiglyze XR, is a relatively new diabetes medication that works by boosting the amount of insulin the body produces after each meal, when blood sugar levels are typically high.

The NEJM study did not find that saxagliptin had any effect on a patient’s risk for heart attack or stroke.

However, “our data also show an increase in hospitalization for heart failure in patients who received saxagliptin, which was not expected and deserves further study,” study chairman Dr. Eugene Braunwald, of Brigham and Women’s Hospital and Harvard Medical School, said in a news release issued by the hospital when the study was published.

The research involved nearly 16,500 patients with type 2 diabetes from 26 countries. It was funded by drug makers AstraZeneca and Bristol Myers Squibb, which market saxagliptin.

The FDA said the information gleaned from the NEJM trial is considered “preliminary.” The drug’s makers now have until early March to submit detailed trial data to agency officials, “after which we will conduct a thorough analysis and report our findings publicly.”

In the meantime, the agency said that “patients should not stop taking saxagliptin and should speak with their health care professionals about any questions or concerns.”

The FDA said the probe into saxagliptin “is part of a broader evaluation of all type 2 diabetes drug therapies and cardiovascular risk.”

Issues around the safety profiles of newer diabetes drugs gained prominence after the blockbuster medication Avandia was all but pulled from the market in 2010 due to heart safety concerns.

In a journal editorial accompanying the September NEJM study, experts noted that after Avandia gained FDA approval in 1999, one highly publicized review published in 2007 “reported a 43 percent increase in [heart attacks] and a 64 percent increase in death from cardiovascular causes” tied to use of the drug.

The editorial authors said the Avandia experience led the FDA to be highly cautious in its oversight of new diabetes medications. In 2008, the agency issued a new rule mandating that “pre-approval and post-approval studies for all new anti-diabetic drugs rule out excess cardiovascular risk.”

Speaking at the time of the NEJM study’s release, co-author Dr. Itamar Raz, head of the Prevention of Diabetes and Diabetes Clinical Research Center at Hadassah Medical Center in Israel, stressed that saxagliptin also showed benefits for patients.

“Patients who received saxagliptin also had better control of blood sugar levels and a reduced need for insulin therapy,” he noted. Raz added that the diabetes drug also prevented the progression of microalbuminuria, a condition that occurs when a type of protein called albumin is spilling into the urine due to kidney damage.

Still, the final chapter on saxagliptin may have to wait until the FDA issues its findings on the detailed trial data.

Meanwhile, one expert said it’s not easy for the millions of Americans with type 2 diabetes to know which drug is best for them.

Dr. Tara Narula, associate director of the cardiac care unit at Lenox Hill Hospital in New York City, said at the time of the study’s publication that “there currently exists a tremendous amount of confusion regarding which diabetes drugs are safe to use in patients at risk for or with established cardiovascular disease.”

There’s more on diabetes drugs at the American Diabetes Association.