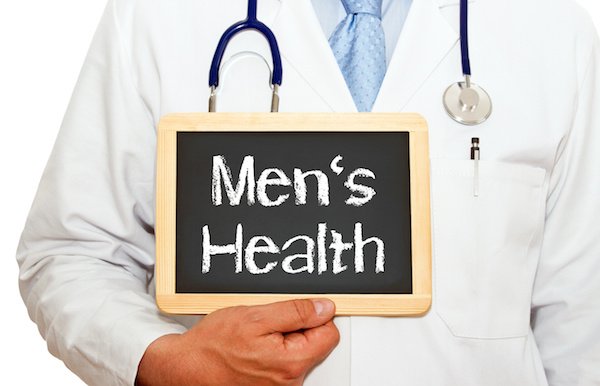 WEDNESDAY, March 5, 2014 (HealthDay News) — Surgery may trump a “watch-and-wait” approach when it comes to treating prostate cancer, especially in younger patients, according to a new study.

Death and the spread of cancer were less likely for men who underwent a radical prostatectomy to remove the prostate gland compared to those who didn’t — regardless of age, said study co-author Jennifer Rider, an assistant professor in the department of epidemiology at the Harvard School of Public Health.

“And when we looked at subgroups of age, we found the benefit really appeared to be limited to men with the longest life expectancy,” she said.

For years, experts have debated how best to treat the disease — either using a watch-and-wait approach or removing the gland to help reduce the cancer’s spread and extend life.

Dr. Jim Hu, director of robotic and minimally invasive surgery in the urology department of the University of California, Los Angeles, said: “There has been considerable controversy in the United States about PSA [prostate specific antigen] screening for prostate cancer and treatment of prostate cancer.”

Experts opposed to surgery say many tumors won’t become life-threatening and can be monitored with tests from time to time.

The prostate is a small, walnut-shaped gland that sits below a man’s bladder. It produces the fluid that nourishes and transports sperm. According to the American Cancer Association, about 233,000 men in the United States will be diagnosed this year with prostate cancer, which can be detected by a PSA test and by a physical exam.

The Harvard researchers, along with colleagues from Uppsala University Hospital in Sweden, used data from a large Scandinavian prostate cancer study to evaluate about 700 men with early prostate cancer to learn more about life expectancy with the disease.

The men were randomly assigned to either surgery or a watchful-waiting group that received no initial treatment. All were under age 75 and had a life expectancy of 10 or more years. The scientists followed them for up to 23 years, through 2012.

Rider said it’s important to note that the men in the study had not had their prostate cancer detected using a PSA test and that the data was collected between 1989 and 1999, when the primary form of detection involved a manual exam by the doctor.

“We know PSA screening advances a man’s diagnosis by about five to 10 years,” Rider said. “So a man today would have the disease diagnosed earlier in his life than in our study.”

“A lot of the benefit in treating prostate cancer isn’t seen for years,” Hu said. This study demonstrates that with a median follow-up of 13.4 years, eight men needed to undergo radical prostatectomy to save one from prostate cancer. That’s when they saw the survival benefits for surgery versus watchful waiting. This number will continue to go down with longer follow-up.”

Rider also said men over 65 who had surgery were less likely to have their cancer spread. “But we don’t know if that translates to a mortality benefit,” she said.

It was a nice study design, Hu said. “It shows there is a benefit to treating men with prostate cancer,” he said.

But he said the findings differ from another recent study by the U.S. Veteran’s Administration hospitals that demonstrated that radical prostatectomy did not appear to have a benefit compared to watchful waiting. He said those results, however, could be because the study involved older participants who had other chronic health problems.

Rider said the study results aren’t definitive, but she thinks the findings add important information to the debate.