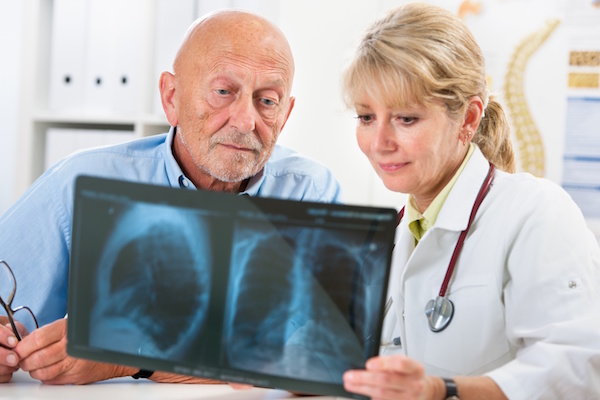 The problem is more common in younger patients and in those with lung and breast cancers, said University of Rochester Medical Center researchers, who assessed sleep problems in 823 cancer patients.

Questionnaires completed by patients after their first two chemotherapy treatments revealed that 37 percent suffered from insomnia symptoms and another 43 percent had insomnia syndrome, which means they had difficulty falling asleep and staying asleep at least three nights per week, the researchers reported in the Nov. 23 online edition of the Journal of Clinical Oncology.

“These numbers are very high, and something we can’t ignore,” study author Oxana Palesh, a research assistant professor of radiation oncology, said in a news release from the medical center. “The good news is that insomnia is a very treatable problem that can be addressed quickly so it doesn’t compound other symptoms.”

Sleep problems — which are generally combined with fatigue and depression — haven’t typically been studied to determine their causes and impact on patients’ quality of life, she noted.

The U.S. National Cancer Institute has more about cancer and sleep problems.