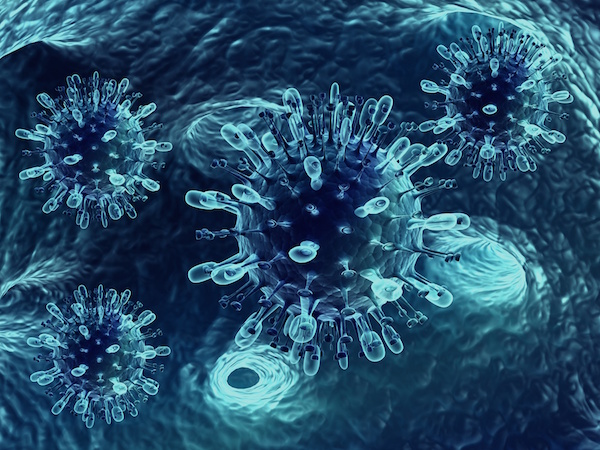 “Previous research has shown that self-rated health is a strong indicator of adverse health events,” study author Jenni Kulmala, a postdoctoral researcher from the Gerontology Research Center at the University of Jyvaskyla, said in an Academy of Finland news release.

The new study, which followed more than 3,500 adults, “is the first large population-based study investigating associations between self-rated physical fitness during the three decades from midlife to later life and dementia risk,” she said.

The link between poor self-assessment of physical fitness and dementia was strongest among people with chronic illnesses and those who did not carry a specific gene known as “APOE-4,” the researchers found. (This gene version is associated with a strong susceptibility for dementia.)

“Chronic conditions independently increase the dementia risk,” Kulmala said. “Furthermore, if a person additionally feels that his or her physical fitness is poor, the risk is even higher. In terms of dementia prevention, maintaining good physical fitness seems to be especially important for people with chronic diseases.”

Although the study found a connection between poor self-rated fitness in middle age and a higher risk of dementia, it didn’t prove cause-and-effect.

Having a low level of physical fitness may be associated with a sedentary lifestyle, poor mental health, isolation, a lack of education, being overweight and smoking, the researchers noted. Similar factors have also previously been linked to dementia risk.

“The perception of poor physical fitness is most likely affected by different factors for different people. Therefore, I would encourage those who rate their fitness as poor to think about the factors behind this perception,” Kulmala advised.

“Increasing physical and social activity, making better dietary choices or quitting smoking, for example, could change the rating into more positive,” she said. “Individual choices that make you feel physically better may substantially decrease your future risk of developing dementia.”

Visit the U.S. National Institute of Neurological Disorders and Stroke to learn more about dementia.