Twins Study May Give Some Insight Into Alzheimer’s 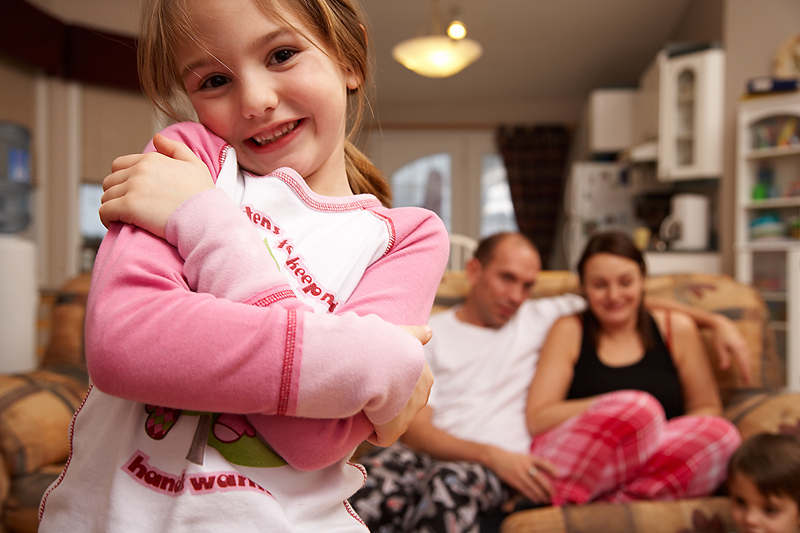 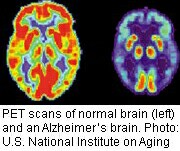 WEDNESDAY, March 5, 2014 (HealthDay News) — A new study in twins is offering clues to the power of genetics in charting the course of the brain-robbing disease Alzheimer’s.

Experts have long known that the symptoms of Alzheimer’s disease and the brain changes associated with the condition can vary widely from person to person.

But in twins — and especially identical twins, who share the same DNA — there were remarkable similarities in how the disease progressed and what parts of the brain were affected, scientists report.

“Identical twins tended to have similar combinations of pathologies [conditions or diseases]. We looked not just at the hallmark indicators of Alzheimer’s, but at all the other damage in the brain,” study leader Margaret Gatz, a professor of psychology, gerontology and preventive medicine at the University of Southern California, said in a university news release.

In the study, the international team of scientists compared the autopsied brains of seven sets of twins where one or both died of Alzheimer’s disease. All of the twins underwent diagnostic exams over the course of many years. Among them was one set of twins both diagnosed with Alzheimer’s who died within one year of each other at the age of 98.

Although scientists agree that Alzheimer’s is associated with a build-up of amyloid protein plaques and tangles in the brain, it’s unclear what causes this process to begin in the first place.

The new study, recently published in Brain Pathology, suggests that instead of one cause of Alzheimer’s disease, there may be a range of possible causes. But how susceptible any one person might be to these Alzheimer’s triggers may depend largely on their genetics, the researchers explained.

“There may be risk factors that start to accumulate but don’t lead to a clinical diagnosis [for some people],” study lead author Diego Iacono, of the Karolinska Institute in Sweden and the Biomedical Research Institute, said in the news release.

Gatz said the twins study is useful in that it suggests that there’s not just one “key” disease process at work in Alzheimer’s, but potentially a “combination of things happening in their brains. We’re going to keep looking for what these combinations are.”

The U.S. Center for Disease Control and Prevention has more about Alzheimer’s disease.