Who’s a Hunk Depends on Time of the Month 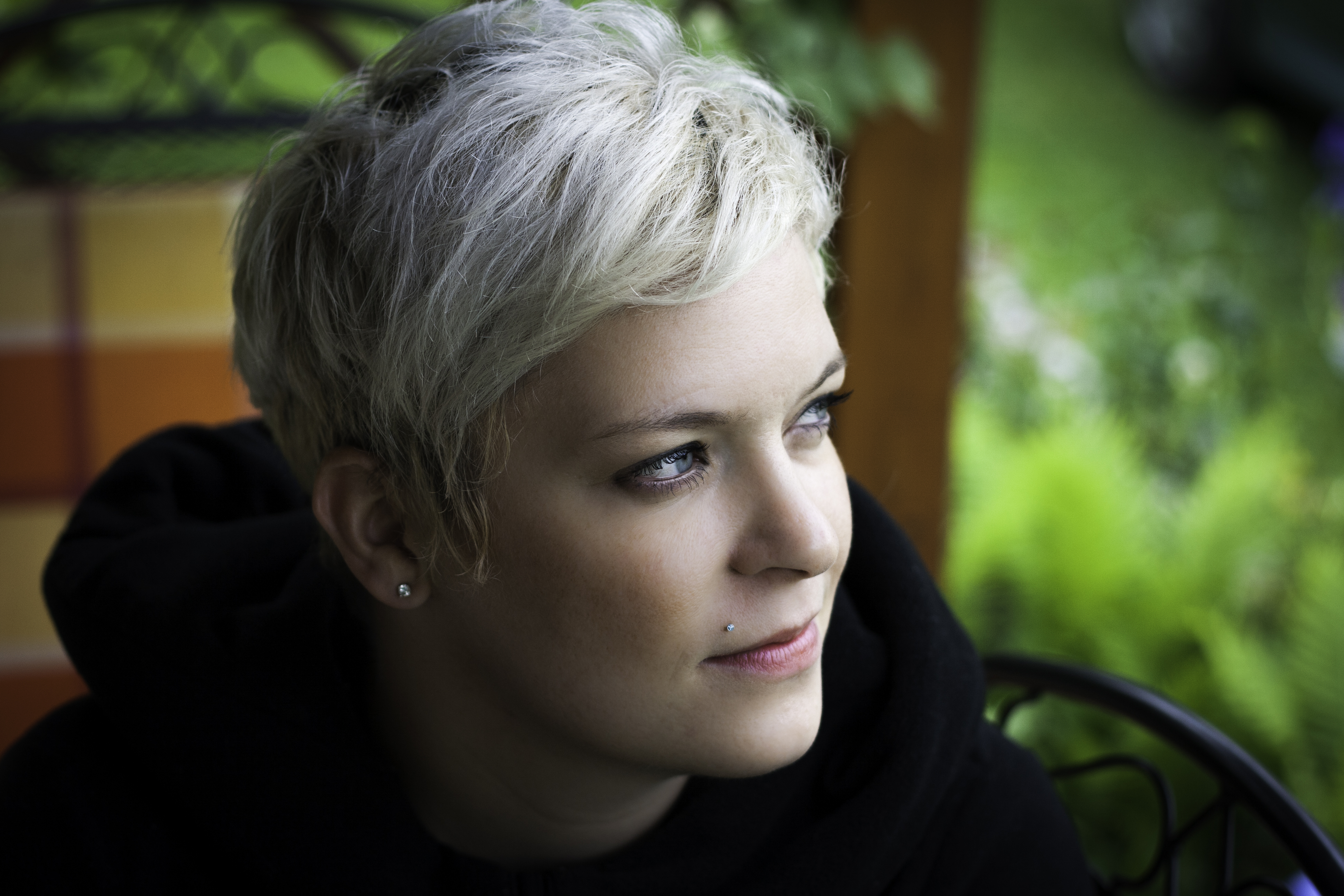 MONDAY, Feb. 17, 2014 (HealthDay News) — So, when you’re in between menstrual periods, that shy, sensitive guy may make your heart flutter, but the burly man with the deep voice looks inexplicably irresistible when you’re ovulating.

There’s a biological reason for that, new research suggests.

It’s likely that this shift in sexual preferences during ovulation is an evolutionary holdover for humans, scientists report.

In the past, highly masculine characteristics in men likely indicated high genetic quality, and mating with them increased women’s odds of having children who would survive and reproduce.

“Women sometimes get a bad rap for being fickle, but the changes they experience are not arbitrary. Women experience intricately patterned preference shifts even though they might not serve any function in the present,” study senior author Martie Haselton, a professor of psychology and communication studies at the University of California, Los Angeles (UCLA), said in a university news release.

She and lead author Kelly Gildersleeve, a doctoral candidate in psychology at UCLA, analyzed data from dozens of published and unpublished studies. Their review was published online in the February issue of the journal Psychological Bulletin.

The researchers noted that female mammals have shifting sexual preferences and behaviors meant to improve their offspring’s chances of survival.

The U.S. Centers for Disease Control and Prevention offers an overview of sexual health.