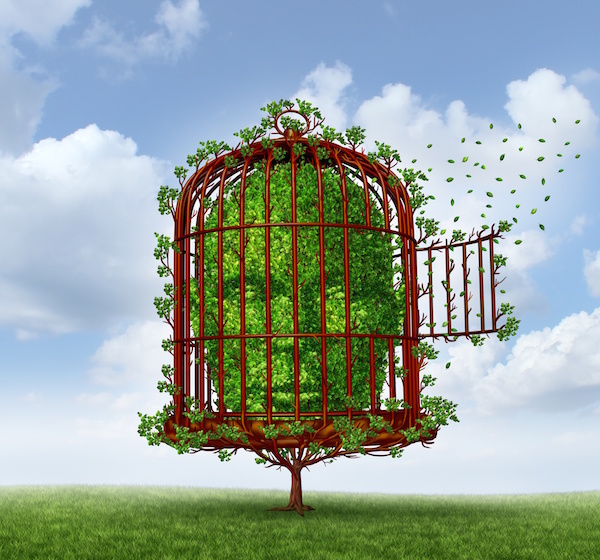 TUESDAY, Nov. 5 (HealthDay News) — Two pesticides are associated with an increased risk of endometriosis, a common health problem that occurs in up to 10 percent of reproductive-age women, according to a new study.

In endometriosis, tissue that lines the uterus grows outside the womb, leading to pain and infertility in some cases. The condition affects 5 million women in the United States.

Researchers compared 248 women newly diagnosed with endometriosis and 538 women without the condition and found that those with higher exposure to two pesticides classified as “organochlorines” had a 30 percent to 70 percent higher risk of endometriosis.

The two pesticides are beta-hexachlorocyclohexane and mirex, according to the study published online Nov. 4 in the journal Environmental Health Perspectives.

“Since endometriosis is an estrogen-driven condition, we were interested in investigating the role of environmental chemicals that have estrogenic properties, such as organochlorine pesticides, on the risk of the disease,” study lead author Kristen Upson, said in a Fred Hutchinson Cancer Research Center news release.

“We found it interesting that despite organochlorine pesticides being restricted in use or banned in the U.S. for the past several decades, these chemicals were detectable in the blood samples of women in our study and were associated with increased endometriosis risk,” Upson said.

Upson was a predoctoral research fellow in epidemiology at the center and the University of Washington when the study was conducted, and is currently a postdoctoral fellow at the epidemiology branch of the U.S. National Institute of Environmental Health Sciences.

“The take-home message from our study is that persistent environmental chemicals, even those used in the past, may affect the health of the current generation of reproductive-age women with regard to a hormonally driven disease,” Upson said.

Although the study found an association between exposure to two specific pesticides and a higher risk of developing endometriosis, it did not prove a cause-and-effect relationship.

Principal investigator Victoria Holt, a joint member of the epidemiology research unit at Hutchinson and professor of epidemiology at the University of Washington School of Public Health, said in the news release: “This research is important, as endometriosis is a serious condition that can adversely affect the quality of a woman’s life, yet we still do not have a clear understanding of why endometriosis develops in some women but not in others. Our study provides another piece of the puzzle.”

The U.S. Office on Women’s Health has more about endometriosis.