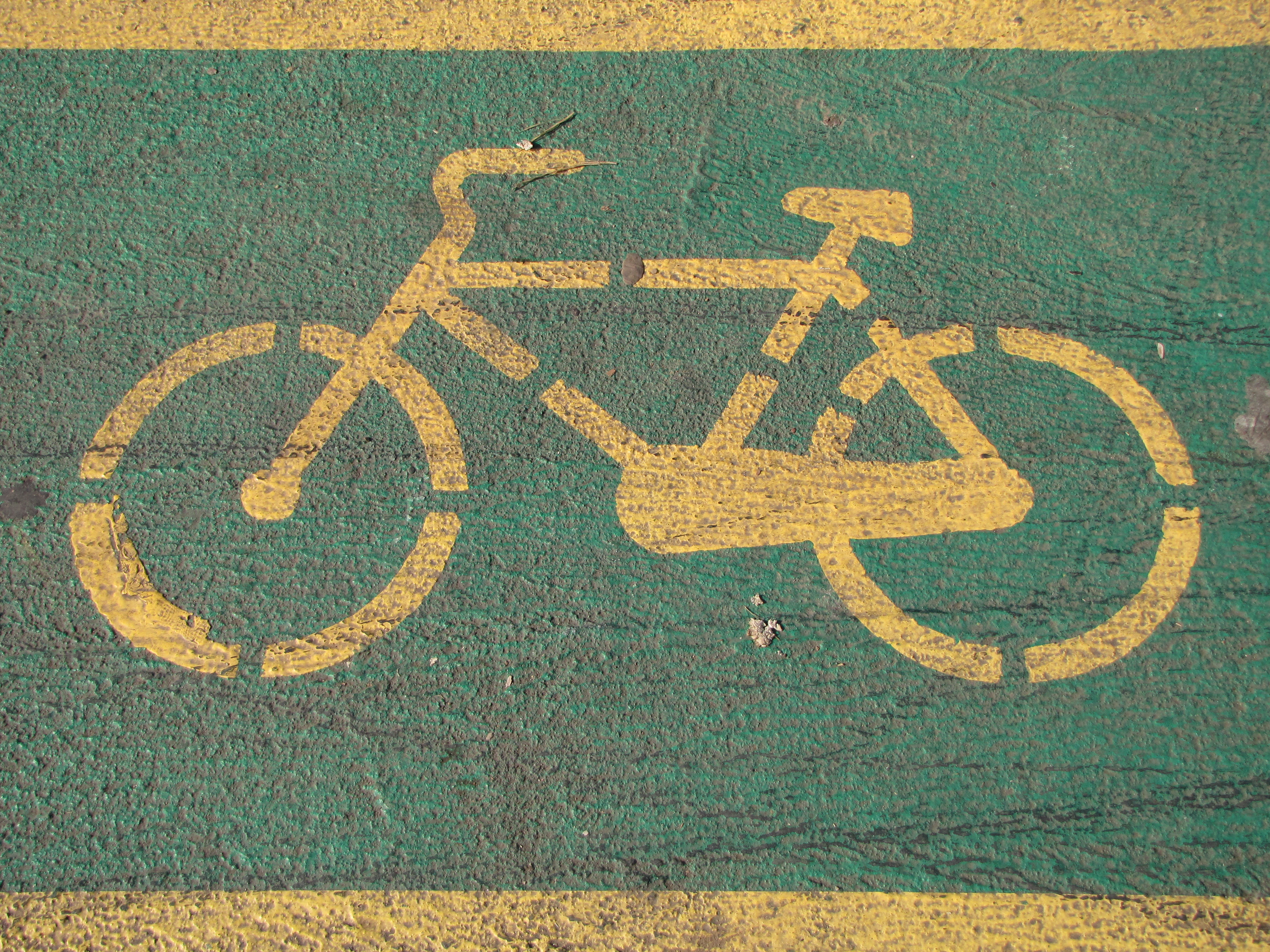 TUESDAY, Feb. 25, 2014 (HealthDay News) — Patients who’ve undergone common surgical procedures are more likely to die if they are being treated in hospitals where nurses have heavier workloads and fewer nurses hold a bachelor’s degree, according to a new European study.

The findings, published Feb. 25 in The Lancet, suggest that “a safe level of hospital nursing staff might help to reduce surgical mortality, and challenge the widely held view that nurses’ experience is more important than their education,” the study’s leader, Linda Aiken, a professor from the University of Pennsylvania School of Nursing, said in a journal news release.

In conducting the study, the researchers examined surveys of more than 26,500 nurses. They also reviewed the medical records of more than 420,000 patients 50 or older after they went home from the hospital following common surgical procedures, such as a joint replacement or gall bladder surgery.

The researchers also considered the patients’ age, sex, type of surgery and whether or not they had any other medical conditions to assess their individual risk of death. After taking these factors into account, the study authors analyzed how the level of nurses’ education affected patient outcomes.

The patients were treated at 300 hospitals across nine European countries. The researchers also considered details about these hospitals, including their size, the availability of certain technology and whether or not it was a teaching hospital.

The study authors found that each additional patient who was added to a nurse’s workload increased by 7 percent the odds of surgical patients dying within 30 days of their surgery. On the other hand, the findings revealed that a 10 percent increase in the proportion of nurses with a bachelor’s degree was linked to a 7 percent drop in patients’ risk of death.

All the nurses from Spain and Norway included in the study had a bachelor’s degree. However, only 10 percent of nurses in Switzerland and 28 percent in England also completed this level of education, the study authors noted.

The researchers suggested that there would be a nearly 30 percent reduction in the risk of death after surgery in hospitals where nurses care for an average of six patients instead of eight, and the proportion of nurses with bachelor’s degrees is at least 60 percent.

“Our findings emphasize the risk to patients that could emerge in response to nurse staffing cuts under recent austerity measures, and suggest that an increased emphasis on bachelor’s education for nurses could reduce hospital deaths,” Aiken said.

While the study found an association between nurses’ workload, education levels and patient results, it didn’t prove the existence of a cause-and-effect relationship.

Commenting on the study’s findings, Alvisa Palese, from the University of Udine in Italy, and Roger Watson, from the University of Hull in England, wrote: “The study by Aiken and colleagues provides evidence in favor of appropriate nurse-patient ratios and also provides support for graduate education for nurses. Whether these findings are used to inform health-care policy or how they are implemented in practice will be interesting to see. We fear that the evidence here will not be tried and found wanting, but will rather be deemed too expensive to act upon.”

The U.S. Agency for Healthcare Research and Quality has more on patient safety.