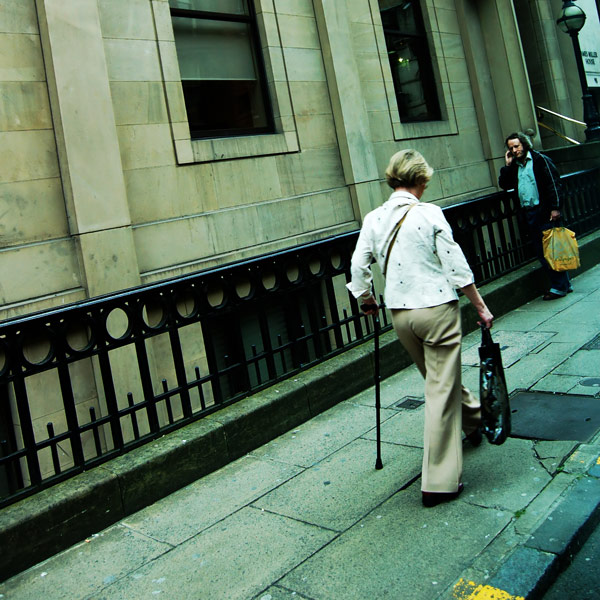 TUESDAY, April 8, 2014 (HealthDay News) — Next time you’re in the hospital, keep an eye out for hygiene practices: Health care workers are more likely to wash their hands if patients are asked to monitor them, according to a new study.

It details an 11-month pilot project at the Family Practice Health Center at Women’s College Hospital in Toronto. Patients were asked to observe and record the hand hygiene habits of their health care providers, who were aware that they were being watched.

During the project, nearly 97 percent of the health care workers washed their hands before direct contact with their patients, according to the study in the April issue of the American Journal of Infection Control.

“Involving patients as the monitors of their health care providers’ hand hygiene seems like an obvious, simple choice, and yet most hospitals in Canada don’t use this method — many opt for the often costly and time-consuming alternatives such as having their colleagues monitor and audit,” study co-lead author Jessica Ng, manager of infection prevention and control at Women’s College Hospital, said in a hospital news release.

The pilot project — adapted from an approach used at Johns Hopkins Hospital in Baltimore — was so successful that it is being implemented in other areas of the hospital, which is believed to be the first Canadian hospital with this type of program.

“The patient-as-observer approach is a practical, accurate and cost-saving alternative to the time- and resource-intensive direct observations by a paid hospital employee,” study senior author Dr. Michael Gardam, the hospital’s director of infection prevention and control, said in the news release.

“It’s a promising tool for championing patient safety and quality improvement, because it supports education, engagement and empowerment of patients to play a more active role in their own health care,” he added.

The U.S. Centers for Disease Control and Prevention explains the importance of hand washing.