British Study Supports Mammograms for Some Women Under 50 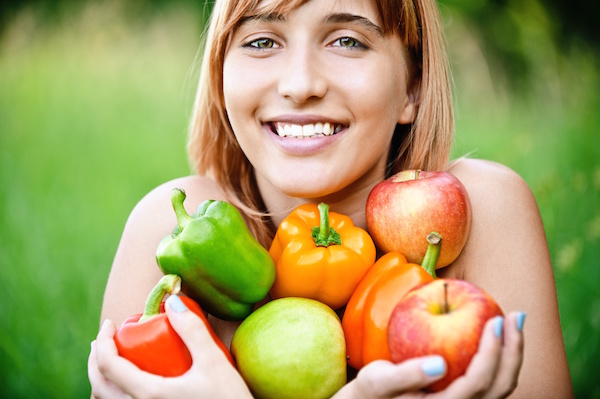 THURSDAY, Nov. 18 (HealthDay News) — Mammograms given to women under 50 with a moderate family history of breast cancer can spot cancers earlier and increase the odds for long-term survival, a new study shows.

British researchers examined mammogram results for 6,710 women with several relatives with breast cancer, or at least one relative diagnosed before age 40, finding that 136 were diagnosed with the malignancy between 2003 and 2007.

These women, who researchers said were probably not carriers of a mutated BRCA breast cancer gene, started receiving mammograms at an earlier age than recommended by the U.K. National Health Service, which currently offers the screenings every three years for women between the ages of 50 and 70.

Findings showed their tumors were smaller and less aggressive than those in women screened at typical ages, and these women were more likely to be alive 10 years after diagnosis of an invasive cancer, the researchers said.

“We were not entirely surprised at the findings,” said lead researcher Stephen Duffy, a professor of cancer screening at Barts and The London School of Medicine and Dentistry at Queen Mary University of London.

“There is already evidence that population screening with mammography works in women under 50, even if it is somewhat less effective than at later ages. However, there is evidence that women with a family history have denser breast tissue, which makes mammography a tougher job, so we were not sure what to expect,” Duffy noted.

“We did not explicitly exclude BRCA-positive women,” he added, “but very few with an identified mutation were recruits, and because the women had a moderate rather than an extensive family history, we suspect there were very few cases among the vast majority who had not been tested for mutations.”

Duffy juxtaposed his findings against the current debate among U.S. public health experts, who disagree over whether annual mammograms are necessary beginning at the age of 40, which has been the standard for years. In November 2009, the U.S. Preventive Services Task Force sparked outrage when it revised its mammogram recommendations, suggesting that screenings can wait until age 50 and be given every other year.

“There are two issues here,” Duffy said. “The first is that there is some evidence of a mortality benefit of screening women in their 40s, albeit a lesser one than in older women. The second is that our study does not relate to population screening, but to mammographic surveillance of women who [are concerned] about their family history of breast or ovarian cancer,” he explained.

“This latter issue is less controversial,” he added. “There is a debate in the U.K. about the age to start screening the general population, although there is less controversy about surveillance earlier in life for women with a family history of breast cancer.”

The study, published online Nov. 18 in The Lancet Oncology, enrolled women from 76 health centers across 34 cancer research networks, 91 percent of whom were between the ages of 40 and 44 at the start. The women’s average age was 42, and slightly less than half had a relative with breast cancer diagnosed at younger than age 40.

About 77 percent of the breast cancer cases diagnosed during the study were detected at screening, giving the early mammograms a 79 percent sensitivity rate. Researchers predicted an 81 percent average 10-year survival rate among participants, while survival rates for those in control groups were forecasted at no more than 73 percent.

Marc Schwartz, an associate professor of oncology at Georgetown University Medical Center, said the study is important because it examines a group at increased breast cancer risk for whom there are no tailored screening guidelines. Similarly, he said, this group’s risk is not high enough to warrant the management options typically given to BRCA carriers.

“Research like this provides our best evidence . . . for making policy decisions about screening for this group,” said Schwartz, who is also co-director of Georgetown’s Jess and Mildred Fisher Center for Familial Cancer Research at Lombardi Comprehensive Cancer Center.

“However, as the authors point out, the results must be interpreted cautiously,” he added. “This study cannot be considered definitive. The authors do not report on actual mortality outcomes; rather, they calculated expected mortality based on the size . . . and grade of the tumors that were identified. They then compared this to similar estimates from non-screened, unmatched, control groups from prior studies.”

Head to the American Cancer Society for details on its breast cancer screening guidelines.

2010-11-18
Previous Post: Key Brain Area for Vision May Be Organized by Color
Next Post: Smoking Still Allowed at 1 in 4 Major U.S. Airports