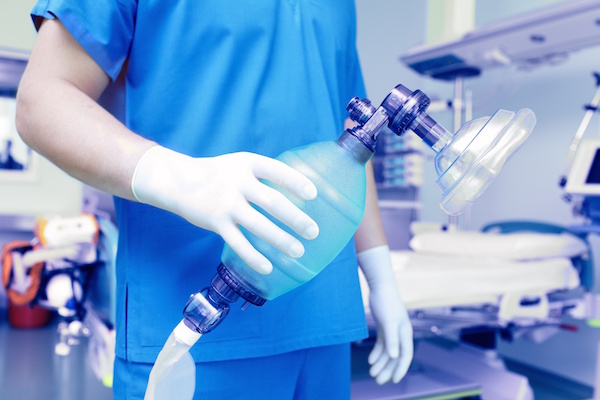 MONDAY, March 3, 2014 (HealthDay News) — People with sleep apnea may be at greater risk for developing pneumonia, according to a new study. And the more severe the sleep apnea, the greater the risk, the research suggests.

“This study showed that sleep apnea is an independent risk factor for incident pneumonia,” wrote Dr. Vincent Yi-Fong Su and Dr. Kun-Ta Chou of the department of chest medicine at Taipei Veterans General Hospital in Taiwan. “Our results also demonstrated an exposure-response relation in that patients with more severe sleep apnea may have a higher risk of pneumonia than patients with sleep apnea of milder severity.”

The sleep disorder causes the upper airway to become blocked, cutting off oxygen during sleep. The researchers said this increases the risk for aspiration, or inhaling contents or fluid from the throat into the lungs. This can put people at greater risk for pneumonia.

The researchers found that more than 9 percent of the sleep apnea group developed pneumonia, compared to less than 8 percent of those without the sleep disorder. The risk was higher among patients using continuous positive airway pressure (CPAP) therapy, considered the gold standard for treating sleep apnea.

However, those who developed pneumonia were older and had other health problems, such as heart disease, diabetes and dementia.

While the study showed an association between sleep apnea and pneumonia risk, it did not prove a cause-and-effect link.