Balanced Diet During Pregnancy May Lower Risk of Preterm Delivery 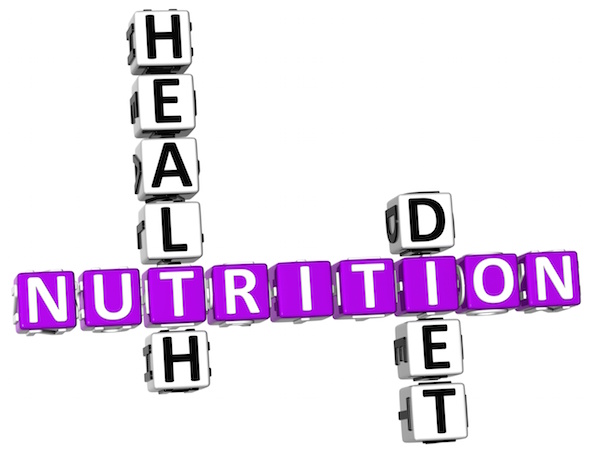 TUESDAY, March 4, 2014 (HealthDay News) — Expectant mothers are often told to eat lots of fruits and vegetables, and a new study adds to evidence that a healthy diet is linked to a reduced risk of premature birth.

Researchers analyzed data gathered from more than 66,000 pregnant women in Norway between 2002 and 2008. Premature birth (before 37 weeks of pregnancy) occurred in slightly more than 5 percent of the pregnancies.

Women who ate a “prudent” diet that included plenty of vegetables, fruits, whole grains and water had a much lower risk of preterm delivery, as did those with a traditional Norwegian diet of boiled potatoes, fish and cooked vegetables, the investigators found.

A Western diet of salty and sweet snacks, white bread, desserts and processed meat products did not seem to have an effect on the risk of premature birth, according to the study, which was published online March 4 in the journal BMJ.

This suggests that increasing consumption of healthy foods is more important than eliminating unhealthy foods, the researchers said. The findings also support advice given to pregnant women to eat a balanced diet that includes fruits, vegetables, whole grains, fish and water.

However, although the study found an association between eating a healthy diet during pregnancy and a lower risk of preterm delivery, it did not prove a cause-and-effect relationship.

The study authors said premature birth can lead to major short- and long-term health problems, and it accounts for nearly 75 percent of all newborn deaths.

Healthy eating during pregnancy is always a good idea, according to an accompanying editorial by Lucilla Poston, of King’s College London.

Poston said several studies have suggested that a diet rich in fruits and vegetables can help prevent premature birth. “[Health professionals] would therefore be well advised to reinforce the message that pregnant women eat a healthy diet,” she said.

The U.S. Department of Health and Human Services offers tips for a healthy pregnancy.

2014-03-04
Previous Post: Long-Acting HIV Drug May Offer Better Protection Against Infection
Next Post: Health Tip: If Your Child Has a Dental Emergency