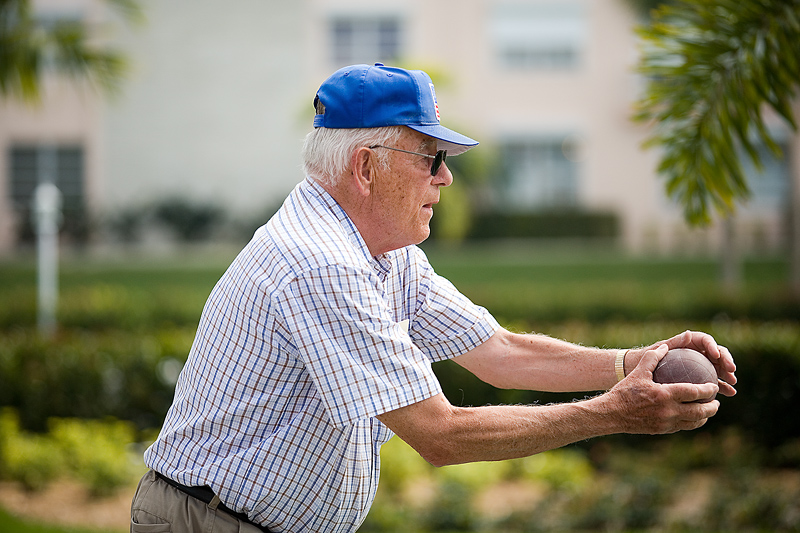 WEDNESDAY, Dec. 23 (HealthDay News) — Seniors who are exposed to significant levels of air pollution for more than a year face double the risk of pneumonia, Canadian researchers report.

“We postulate that long-term exposure to air pollution may have increased individuals’ susceptibility to pneumonia by interfering with innate immune defenses designed to protect the lung from pathogens,” lead investigator Dr. Mark Loeb, of McMaster University in Ontario, said in a news release from the American Thoracic Society.

The study included 365 adults aged 65 and older from Hamilton, Ontario, who were hospitalized with pneumonia between 2003 and 2005. The researchers measured the levels of pollution indicators in their blood and compared them with those of people who hadn’t been hospitalized for pneumonia.

The findings are published in the Jan. 1 issue of the American Journal of Respiratory and Critical Care Medicine.

The study authors discovered that exposure to some kinds of pollution for more than a year more than doubled a person’s risk of pneumonia.

“Given the large population exposure to ambient air pollution, the results of this study highlight the important health impact that long-term exposure to ambient air pollution can have on respiratory infections,” Loeb said. “It also emphasizes the need to monitor emissions from vehicles, given that ground level NO2 [nitrogen dioxide] is derived predominantly from traffic.”

Learn more about pollution from the U.S. National Library of Medicine.