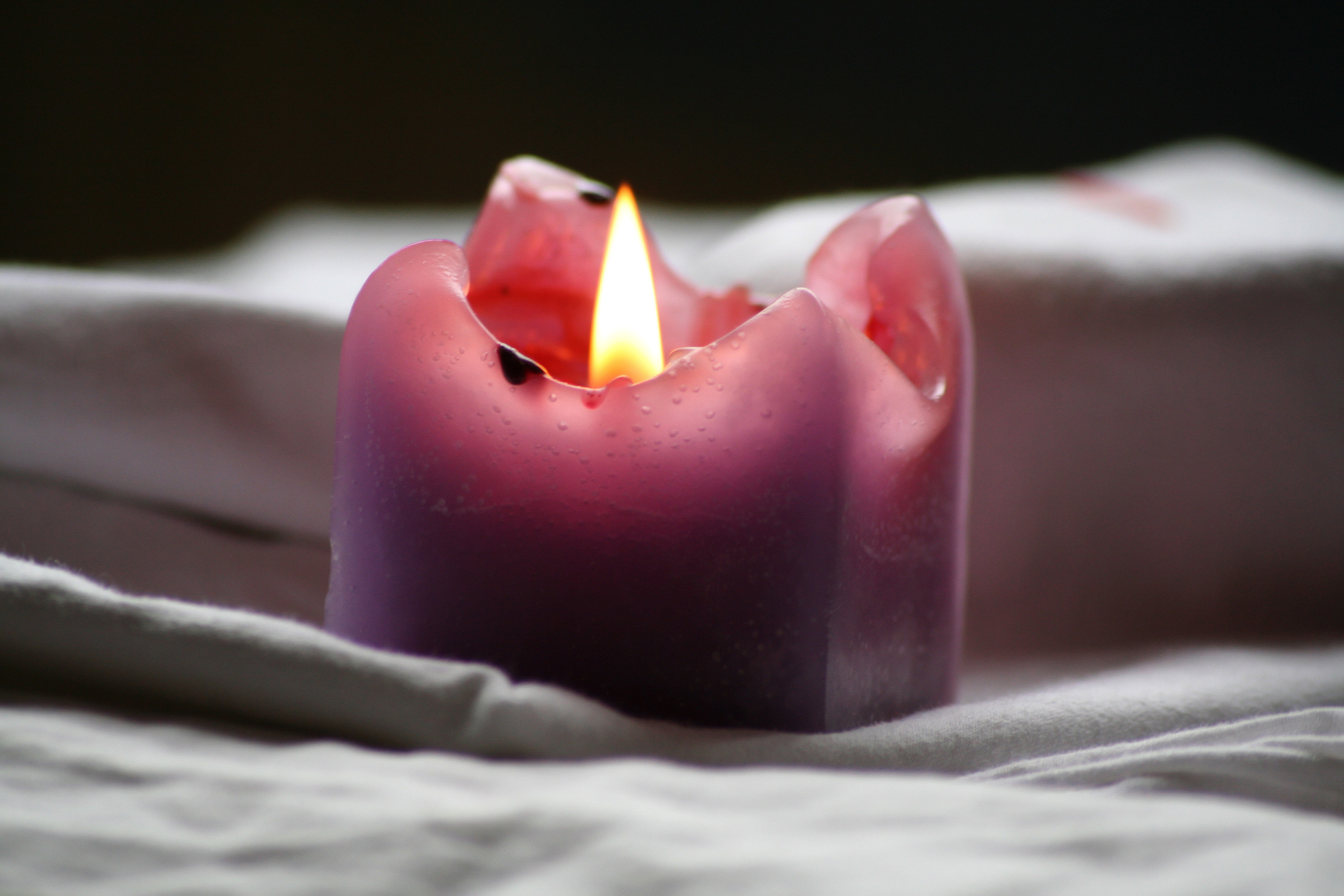 The study looked at gross domestic product (GDP) per person. Although GDP is not a measure of personal income, it is often considered an indicator of a country’s standard of living.

As expected, the analysis of global data revealed that life satisfaction among people in poor countries rises as their nation’s wealth increases and they are able to meet their basic needs.

However, the researchers were surprised to find that for people in wealthy countries, life satisfaction peaks when their nation achieves a GDP of about $36,000 per person. Beyond that amount, there is a slight dip in life satisfaction.

This dip may occur because having more money creates higher ambitions, leading to disappointment when those goals are not fulfilled, according to the study published online Nov. 27 in the journal PLoS One.

“There is a sense of keeping up with the Joneses as people see wealth and opportunity all around them and aspire to having more,” explained study co-leader Eugenio Proto, an economist at the University of Warwick in the United Kingdom.

“But this aspiration gap — the difference between actual income and the income we would like — eats away at life satisfaction levels. In other words, what we aspire to becomes a moving target and one which moves away faster in the richest countries, causing the dip in happiness we see in our analysis,” Proto said in a university news release.

But once countries cross the threshold of around $20,400 GDP per person, the boost in happiness created by greater wealth is less apparent. Between $20,400 GDP and $54,000 GDP (the highest per-person level), there is only about a 2 percent difference in the likelihood of claiming to have the highest level of life satisfaction, the study findings indicate.

Mental Health America offers tips on how to live your life well.