It’s Not Just Anniversaries: Men Are the More Forgetful Sex 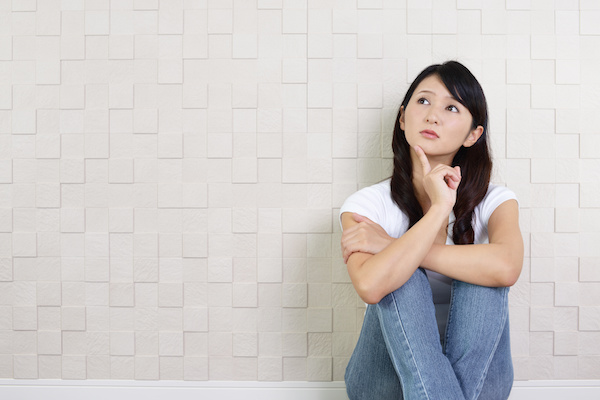 That’s the message of a new Norwegian study that suggests that men’s memories leave something to be desired, especially when compared to women’s.

However, the study, which was published recently in the journal BMC Psychology, isn’t definitive because it didn’t directly test memory. Instead, it relied on answers to questions about memory.

“It was surprising to see that men forget more than women. This has not been documented before,” Jostein Holmen, a professor with the Norwegian University of Science and Technology, in Trondheim, said in a statement provided by the university. “It was also surprising to see that men are just as forgetful whether they are 30 or 60 years old. The results were unambiguous.”

The researchers reached their conclusions after asking 48,000 participants how well they remember things. Men reported poorer memories than women.

“We have speculated a lot about why men report more frequent problems with remembering than women do, but have not been able to find an explanation,” Holmen said. “This is still an unsolved mystery.”

Holmen’s team found that memory problems didn’t accelerate much over time among both men and women, although the pace stepped up by the time the participants were in their 60s.

Those who were anxious, depressed or had less education were more forgetful, at least judging by their own recollections of their memory skills, the researchers said.

For more on human memory, head to the U.S. National Library of Medicine.