BPA Tied to Impotence in Men 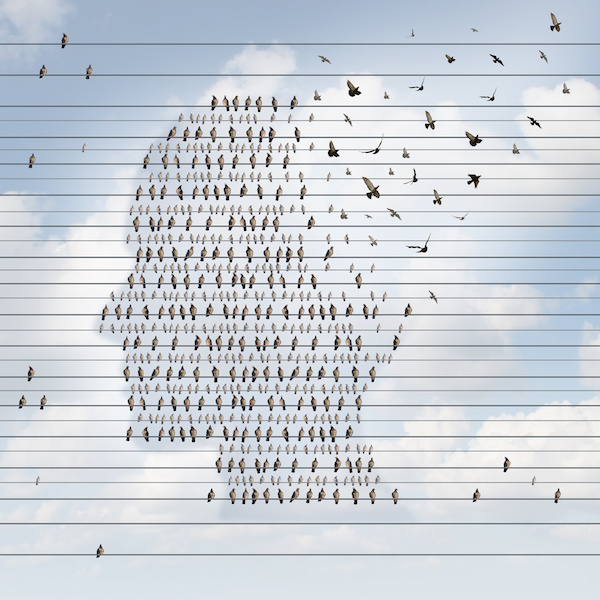 The researchers stressed that the workers were exposed to BPA levels about 50 times higher than what most Chinese or Americans would be exposed to in everyday life.

Even so, they said the study adds to a growing body of research that shows that the ubiquitous chemical may be harmful to humans. BPA, used to make polycarbonate plastic (hard, clear plastic) and epoxy resin, is found in electronic and medical equipment, cars, sports safety equipment, and food and drink containers, including plastic bottles and the lining of cans.

“We found that male workers who had high exposure to BPA in the workplace had a much higher risk of male sexual dysfunction compared to other workers in the same city who were matched for age and other factors,” said lead study author Dr. De-Kun Li, a reproductive and perinatal epidemiologist at Kaiser Permanente’s Division of Research in Oakland, Calif. “A caveat here is those workers did have a much higher BPA exposure than most Americans or Chinese in the general population.”

The study is published in the Nov. 11 online edition of Human Reproduction.

In the study, Li and colleagues examined 230 workers in four Chinese factories near Shanghai that either manufactured BPA or used BPA to manufacture epoxy resin. The men worked as packagers, technical supervisors, laboratory technicians and maintenance workers.

The workers were compared to 404 workers in factories that made products ranging from textiles to machinery, in which there was no heightened BPA exposure. The workers from the two groups were matched by age, education, gender and employment history.

BPA workers were also more likely to report reduced sexual function within one year of beginning employment at the factory, the researchers found.

Researchers measured BPA exposure levels by taking air samples, reviewing factory records and interviewing workers about personal hygiene habits, use of protective equipment and exposure to other chemicals. Levels of BPA in the urine was also tested for a subset of workers.

Among BPA workers, the higher the exposure, the more likely they were to have sexual difficulties.

Most human exposure to BPA occurs when the chemical leaches into food and drink from packaging. Earlier this month, Consumer Reports announced that tests showed BPA in nearly all of 19 brand-name canned foods, including soups, juice, tuna and green beans.

In recent years, concern about the effects of BPA, particularly on fetuses and young children, have been growing. Animal studies have shown that BPA can cause reproductive abnormalities in both males and females by disrupting the endocrine system, according to background information in the study.

Other research has linked BPA to an increased risk of diabetes, cancer and heart arrhythmias. Male sexual dysfunction may be an early indicator of BPA-related problems that take longer to develop, Li said.

One chemicals industry representative took issue with the findings. Steven Hentges, executive director of the American Chemistry Council’s Polycarbonate/BPA Global Group, said the occupational exposure of these factory workers far exceeds what the average person would ingest. Furthermore, the study did not make clear if the factories or the workers were following adequate worker-protection measures, such as wearing gloves and face masks and having proper ventilation.

“It is important to note that the study has little relevance to average consumers who use products that contain trace levels of BPA,” said Hentges.

Dr. Hugh Taylor, director of the division of reproductive endocrinology and infertility at Yale University School of Medicine, said the findings are “very suggestive” but do not prove cause and effect.

“The results of the study are probably important for people who are working at BPA factories, but the results don’t support condemning BPA based on what people are exposed to at normal levels,” Taylor said.

Yet Taylor recommends that pregnant women and children in particular avoid BPA. Well-controlled animal studies have shown the chemical is linked to reproductive harm that may be irreversible during critical stages of development. In response to such concerns, some countries have banned the sale of baby bottles made with BPA.

“The totality of the literature suggests BPA has terrible consequences for human health,” Taylor said. “I tell my patients to stay away from hard plastics and canned goods while pregnant.”

There’s more on bisphenol A at the U.S. National Institute of Environmental Health Sciences.