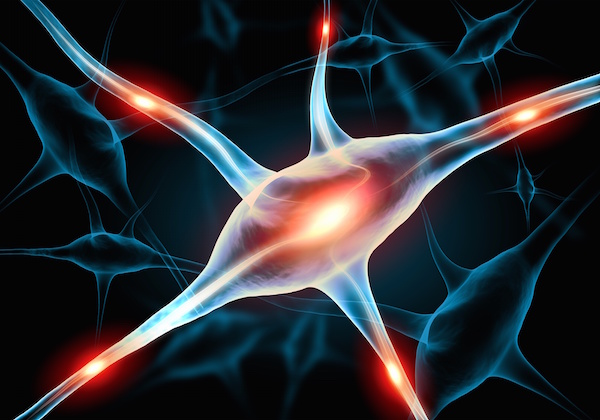 Dyslexia, which affects between 5 percent and 10 percent of people, is a learning disorder that causes problems with reading and writing.

Standard methods of reading instruction might be counterproductive for people with dyslexia, according to the study, which was published Feb. 13 in the journal Current Biology.

The researchers tested people with dyslexia and discovered that they have difficulty managing competing sights and sounds.

“Imagine you are having a conversation with someone when suddenly you hear your name uttered behind you,” study author Vanessa Harrar, of the University of Oxford, in England, said in a journal news release.

“Your attention shifts from the person you are talking to — the visual — to the sound behind you,” she said. “This is an example of a cross-sensory shift of attention. We found that shifting attention from visual to auditory stimuli is particularly difficult for people who have dyslexia compared to good readers.”

Harrar and her colleagues said programs to help people with dyslexia might need to take these findings into account. In traditional approaches to reading, letters are first seen and then heard, they said.

“We think that people with dyslexia might learn associations between letters and their sounds faster if they first hear the sound and then see the corresponding letter or word,” Harrar said.

The researchers also suggested that video games might prove useful in helping people with dyslexia improve their reading and writing skills.

“We propose that training people with dyslexia to shift attention quickly from visual to auditory stimuli and back — such as with a video game, where attention is constantly shifting focus — might also improve literacy,” Harrar said.

“Action video games have been shown to improve multitasking skills and might also be beneficial in improving the speed with which people with dyslexia shift attention from one task, or sense, to another,” she said.

The U.S. National Institute of Neurological Disorders and Stroke has more about dyslexia.