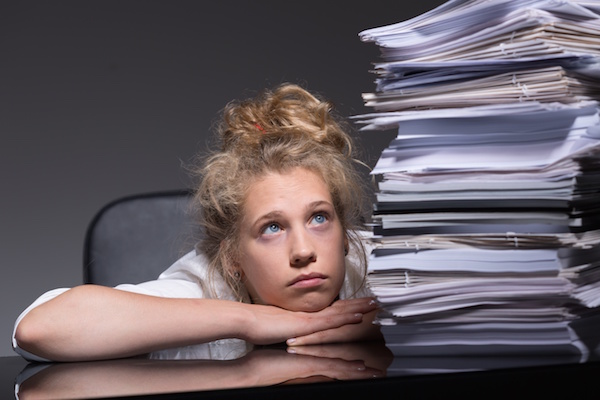 TUESDAY, March 25, 2014 (HealthDay News) — Parents who spank unruly children may not know it, but they are participating in a vicious cycle that will lead to both more spankings and more misbehavior in coming years, a new study suggests.

Researchers wanted to resolve the age-old “chicken-and-egg” question that surrounds the issue of physical discipline in childhood — do spankings promote aggression in children, or do naturally aggressive children simply receive more spankings as parents try to control their behavior?

The answer is yes to both, said study author Michael MacKenzie, an associate professor at the Columbia University School of Social Work in New York City.

“You can think of it as an escalating arms race, where the parent gets more coercive and the child gets more aggressive, and they get locked into this cycle,” MacKenzie said. “These processes can get started really early, and when they do there’s a lot of continuity over time.”

The findings are based on almost 1,900 families from the Fragile Families and Child Wellbeing Study. That’s a decade-old research project conducted by researchers at Columbia and Princeton universities involving children born in 20 large American cities between 1998 and 2000.

Families in the study took part in assessments shortly after giving birth and when the children were approximately 1, 3, 5 and 9 years old. These assessments included questions about whether the children received spankings and the extent to which the children behaved aggressively, broke rules or acted surly or antagonistic.

But researchers also found that at each age, children who exhibited more behavioral problems went on to experience more spanking at a later age, indicating that the more difficult children might prompt increasing levels of punishment from their parents.

Even though the study shows that spanking and misbehavior tend to feed each other, the investigators also found strong evidence that spanking a child within the first year of life likely is the catalyst that starts the cycle.

These findings put an end to the “chicken or the egg” debate over which comes first, the spanking or the childhood misbehavior, said Dr. Andrew Adesman, chief of developmental & behavioral pediatrics at Steven & Alexandra Cohen Children’s Medical Center of New York in New Hyde Park, N.Y.

The findings are published in the March 25 online issue of the Journal of Youth and Adolescence.

If parents can stick to non-physical forms of punishment when a toddler acts out, they are more likely to have a well-behaved child at ages 3, 5 and 9, he said.

“During the early toddler years, parents probably need to get more counseling or advice on strategies for managing children’s behavior without resorting to spanking,” Adesman said.

Unfortunately, MacKenzie said, it can be tough to avoid the urge to spank, given how stressed and overwhelmed many young parents can become.

“Spanking gives very immediate feedback, because children will stop doing what they were doing, but it’s not giving children the ability to regulate themselves over time,” he noted.

“But parenting is not an easy thing, and challenging kids make the job even tougher,” MacKenzie explained. “We need to give these parents the support they need to do as well as they’d like by their children.”

Visit the American Academy of Child & Adolescent Psychiatry for more on disciplining kids.