Moms May Use TV to Calm Fussy Infants: Study 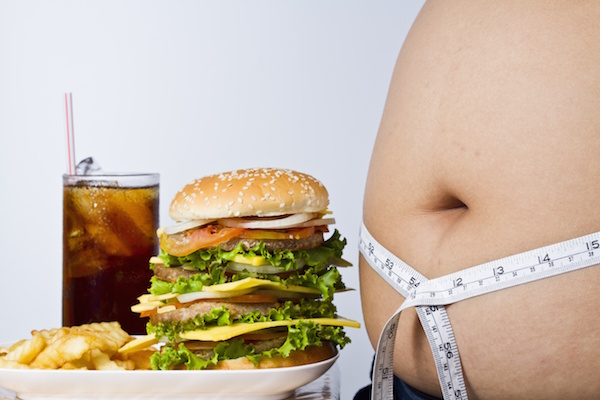 MONDAY, Jan. 7 (HealthDay News) — Many babies spend almost three hours in front of the TV each day, a new study finds, especially if their mothers are obese and TV addicts themselves, or if the babies are fussy or active.

“Mothers are using television as a way to soothe these infants who might be a little bit more difficult to deal with,” said senior study author Amanda Thompson, assistant professor of anthropology at the University of North Carolina, in Chapel Hill.

Other studies have shown that TV watching at such an early age can be harmful, she said, adding that TV can delay important developmental milestones.

The report was published online Jan. 7 and in the February print issue of the journal Pediatrics.

For the study, Thompson’s team looked at more than 200 pairs of low-income black mothers and babies who took part in a study on obesity risk in infants, for which families were observed in their homes.

Mothers who were obese, who watched a lot of TV and whose child was fussy were most likely to put their infants in front of the TV, Thompson’s group found. TV viewing continued through mealtime for many infants, the researchers found. Mothers with more education were less likely to keep the TV on during meals.

Thompson is currently doing a study to see if play and other alternatives can help these moms get their babies away from the television.

Another expert said the study sheds more light on the issue of TV overexposure at such a young age.

“This is further evidence that certain children, particularly vulnerable children, have environments early on that are not conducive to optimizing their mental health,” said Dr. Dimitri Christakis, director of the Center for Child Health, Behavior and Development at the Seattle Children’s Research Institute and a professor of pediatrics at the University of Washington School of Medicine.

Christakis noted that 50 percent of kids from this type of background start kindergarten lacking basic skills.

That so many kids are watching TV early is “shocking and disconcerting,” he said. He pointed out that children this age are awake for only 10 or 12 hours a day, but 40 percent of these kids are spending a third of their waking hours in front of a television.

“In many cases they’re strapped in,” Christakis said. “Early television viewing is associated with attention problems and with cognitive delays, and it’s harmful to babies’ brain development.”

For these reasons, the American Academy of Pediatrics discourages TV viewing before the age of 2 years, Christakis noted.

“We know there is nothing better for young children’s brains than real-world human interaction,” he said, adding that the brain develops in direct response to external stimulation.

The extended TV watching among these children comes at a big cost, Christakis said. “Both in terms of displaced external activity, such as play or being read to, but also television is overly stimulating — inappropriately stimulating to the developing brain,” he said.

Melissa Salgueiro, a psychologist at Miami Children’s Hospital, concurred that “children should not be exposed to TV before age 2.” Even then, she said, TV should be limited to 30 minutes per day, with parents finding other activities — such as play — to calm their children.

For more about kids and TV watching, visit the U.S. National Library of Medicine.

2013-01-07
Previous Post: Health Tip: When Varicose Veins Are a Problem
Next Post: Mental Health of Dads-to-Be May Influence Toddler’s Behavior