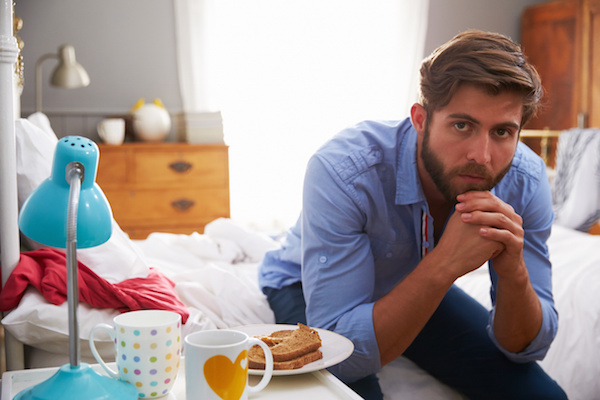 SUNDAY, Nov. 8 (HealthDay News) — Your mother may have been right when she told you to sit up straight: New research suggests that good posture could make you feel more confident about your thoughts.

“Most of us were taught that sitting up straight gives a good impression to other people,” Richard Petty, co-author of the study and a psychology professor at Ohio State University, said in a university news release. “But it turns out that our posture can also affect how we think about ourselves. If you sit up straight, you end up convincing yourself by the posture you’re in.”

The researchers, whose findings appear in the October issue of the European Journal of Social Psychology, enlisted 71 Ohio State students for their study. They were told to sit up straight and push out their chest, or to slouch. The students were then asked about the positive or negative traits they’d show as a hypothetical future employee.

The findings are similar to those in a previous study that found that people who nodded their heads had more confidence in their thoughts than those who shook their heads back and forth.

The Cleveland Clinic has more about posture.