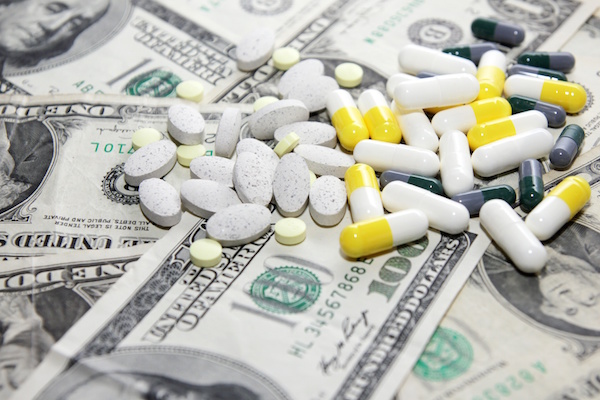 The study, which looked at schools in two cities in Virginia with different start times, found an association between earlier classes and more crashes among sleep-deprived students.

“Teenagers need over nine hours sleep a night, and it looks like a large number of teens don’t get sufficient sleep… part of that relates to the time that high schools begin,” said study author Dr. Robert Vorona, an associate professor of internal medicine in the Division of Sleep Medicine at Eastern Virginia Medical School in Norfolk, Va.

The findings were to be presented Wednesday at the annual meeting of the American Academy of Sleep Societies, in San Antonio.

“There are data that demonstrate that lack of sleep has negative consequences for teens,” he said. “And some data show that younger drivers are more likely to have crashes when they have inadequate sleep.”

The statistics are significant, Vorona said, even though they did not prove a direct relationship between school starting times and roadway safety.

“We think the Virginia Beach students may be sleep-deprived,” said Vorona, “and that is perhaps the reason for the increased crashes.”

Vorona said that the amount of sleep teens get largely depends on what time they get up in the morning.

“They tend to go to bed later no matter what time they get up,” said Vorona. Other research shows teens who start school later get more sleep.

He recommended high schools look at starting the day later.

Beyond the impact on driving, early start times probably affect other important areas, Vorona said, calling for research on how they affect teenagers’ moods, tardiness and academic performance.

“If you think about something like calculus, we’re asking teens to perform complicated mental functions when their minds are probably not fully alert yet,” he said.

Dr. Barbara Phillips, of the University of Kentucky College of Medicine, agreed.

Teens are “biologically programmed” to get sleepy and wake up later than adults, said Phillips, a professor with the school’s division of pulmonary, critical care and sleep medicine. “They truly can’t help it. They’re just not going to get sleepy at 10 p.m., so it’s hard for them to get the eight to 10 hours of sleep they need to get when they have to catch the 7:30 bus.”

Phillips is co-author of a study that compared car crash rates and increased sleep for adolescent drivers in Lexington, Ky., when the school district instituted a later school day in 1998. Data were analyzed from the two years before and after the change.

The study found that when teens increased their sleep, crash rates declined 16.5 percent during a period when teen crash rates throughout the state increased by 7.8 percent.

“Younger, inexperienced drivers don’t fare well with additional handicaps such as impaired alertness caused by having to get up earlier than is natural for them,” said Phillips. She noted that schools often resist starting the school day later because it affects bus schedules, sports and other after-school activities.

“Changing high school start times is important and difficult,” she said. “It can’t happen without commitment and work on the part of parents and school officials. Teens are not in a position to set their schedules. We need to help them.”

For more on the effects of sleep deprivation among teens, go to the American Psychological Association.