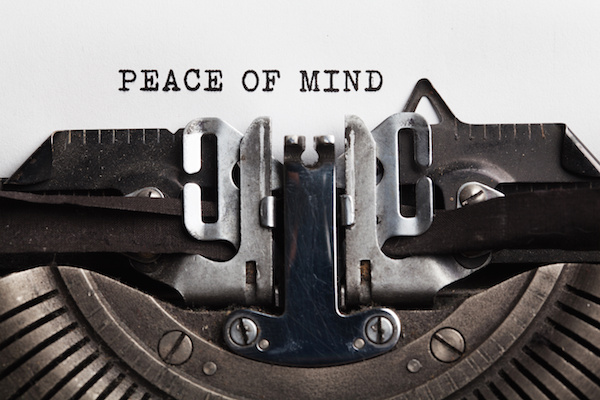 HIV is the virus that causes AIDS. Gay and bisexual men account for almost two-thirds of new infections, as well as half of all people in the United States who are currently living with HIV, the CDC said. There’s also been a steady rise in new infections in recent years, concentrated mainly among young men.

One expert said that everyone, including gay and bisexual men, must remain vigilant against the threat of HIV.

“The nightmare epidemic of AIDS in this country is a fading memory, but HIV infection is a serious health issue with profound impacts on well-being, personal and societal costs,” said Dr. Bruce Hirch, an attending physician in the division of infectious diseases at North Shore University Hospital in Manhasset, N.Y. “The miracle of long life and improved health [that has come] with treatment for HIV should not lull us into taking health for granted.”

There was some good news from the report, however: Once men knew their HIV-positive status, their rate of engaging in risky sex was much lower.

On the other hand, HIV-positive gay and bisexual men who knew they were infected were 60 percent less likely to have unprotected sex with HIV-negative partners or those with unknown HIV status.

“These findings are a stark reminder that we cannot afford to undervalue HIV testing,” said Dr. Jonathan Mermin, director of the National Center for HIV/AIDS, Viral Hepatitis, STD, and TB Prevention at the CDC. “Getting an HIV test at least once a year is essential for gay and bisexual men. Only when a man knows his status can he make the best prevention choices for himself and his partners.”

There is also a widening array of HIV prevention options out there, the agency said. These include consistent and correct condom use and cutting down on the number of sexual partners and engaging in safe sex.

In addition, people who find they are infected with HIV should begin therapy early, to cut down the odds that they will transmit the virus to a partner, the CDC said. And for people who are at high risk of exposure to the virus, taking daily medication (“pre-exposure prophylaxis,” or PrEP) can cut down their risk of acquiring HIV.

The study is published in the Nov. 27 issue of the CDC journal Morbidity and Mortality Weekly Report.

The U.S. National Institute of Allergy and Infectious Diseases has more about HIV/AIDS.