Kids Can Pass Pneumonia Bug to Older Relatives During Holidays 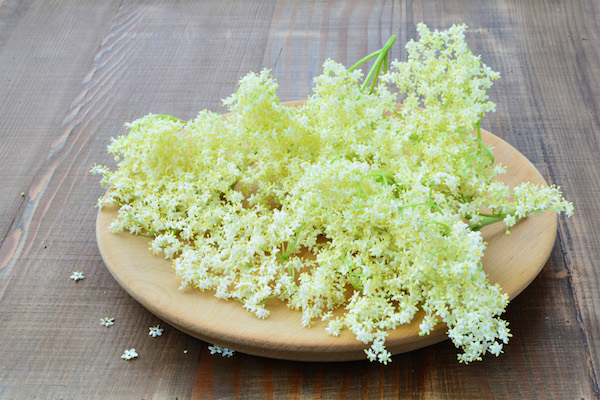 WEDNESDAY, Dec. 23 (HealthDay News) — A new study suggests that family get-togethers during the holidays can have a dark side, with asymptomatic children passing potentially deadly pneumonia germs to older relatives.

“Kids get colonized by strep and pneumococcus, and they are carrying it — they may not get sick from it, but the elderly are more susceptible to it,” noted Dr. Marc Siegel, an associate professor of medicine at New York University School of Medicine in New York City. He was not involved in the report, which comes from a team at the U.S. Centers for Disease Control and Prevention.

Seniors can shield themselves from the threat of pneumonia, however. “People over 65 should get the pneumococcal vaccine — it lasts for six years,” Siegel said.

The new report is published as a letter in the Dec. 24 issue of the New England Journal of Medicine.

In their study, the CDC researchers analyzed almost 40,000 cases of pneumococcal disease.

They found that before the vaccine was made available, spikes in pneumococus-related disease occurred every year during the holidays. After the vaccine was introduced these spikes happened only one out of five winters.

There were no spikes in pneumococcal diseases during any other season, they add.

The researchers believe the uptick in pneumonias during the holidays are largely related to older people coming into contact with germ-carrying children.

But one other expert doesn’t fully agree with that theory.

“The increase in rates of invasive pneumococcal disease during the winter holidays has been noted for a number of years,” said Dr. Pascal James Imperato, dean of the School of Public Health at the State University of New York Downstate Medical Center in Brooklyn. “The role of children in transmitting the disease to older adults at this time of the year is plausible, especially as the [bacteria types] detected in invasive disease in the latter are those commonly found in children.”

But proof of a link is hampered by the fact that the study failed to demonstrate direct transmission of the pathogens between children and older adults, Imperato said.

“Another confounding variable is the role of influenza infections, which are common at this time of year and which predispose adults to pneumonias caused by a variety organisms,” he added.

In another, related report in the same journal issue, researchers from Emory University in Atlanta examined lung tissue samples from people who died in the 1918 pandemic flu and found that pneumonia secondary to the flu was “an important cause of death.”

The findings may have relevance today: The researchers suggest that children who get the pneumococcal vaccine greatly reduce their chance of getting pneumonia during a bout of the current pandemic H1N1 flu.

The current H1N1 swine flu hits children and young adults the hardest, according to the CDC.

Further, they note that deaths among children in developing countries from the H1N1 flu could be greater than currently estimated, because there is limited availably of pneumococcal vaccine in the developing world.

For more information on pneumococcal pneumonia, visit the U.S. National Institute of Allergy and Infectious Diseases.