HIV Virus May Hide in Brain 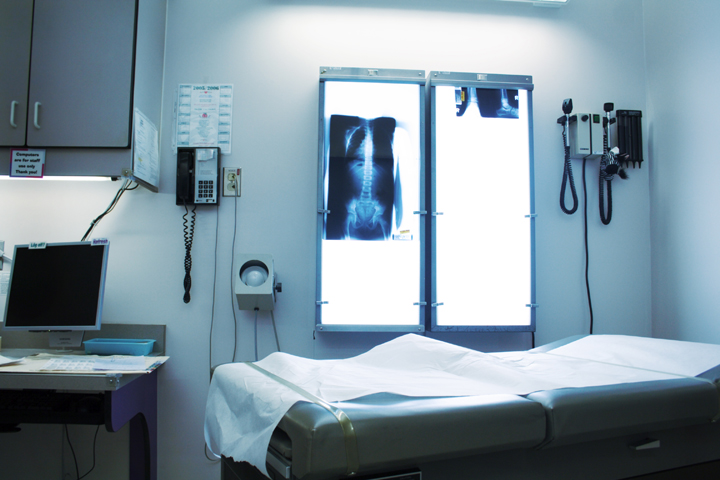 FRIDAY, Aug. 27 (HealthDay News) — The brain can be a convenient hiding place for HIV, the virus that causes AIDS.

That’s the finding of Swedish researchers who analyzed samples from about 70 HIV-infected patients who’d been taking anti-HIV drugs. The tests showed that about 10 percent of the patients — a larger proportion than expected — had traces of HIV in their spinal fluid but not in their blood.

Another study by the researchers found that 60 percent of 15 HIV-infected patients treated with medication for several years showed signs of inflammation in their spinal fluid, although the levels were lower than they were without treatment.

Anti-HIV drugs can prevent the virus from multiplying, but the virus also infects the brain and can cause damage if the infection isn’t treated, according to lead researcher Dr. Arvid Eden, a doctor and researcher at the Institute of Biomedicine at the Sahlgrenska Academy at the University of Gothenburg.

“Antiviral treatment in the brain is complicated by a number of factors, partly because it is surrounded by a protective barrier that affects how well medicines get in,” Eden said in a university news release. “This means that the brain can act as a reservoir where treatment of the virus may be less effective.”

It is unclear whether small quantities of the virus in spinal fluid represent a risk for future complications, researchers said. Still, the findings indicate that “we need to take into account the effects in the brain when developing new drugs and treatment strategies for HIV infection,” Eden added.

The U.S. National Institute of Allergy and Infectious Diseases has more about HIV/AIDS.