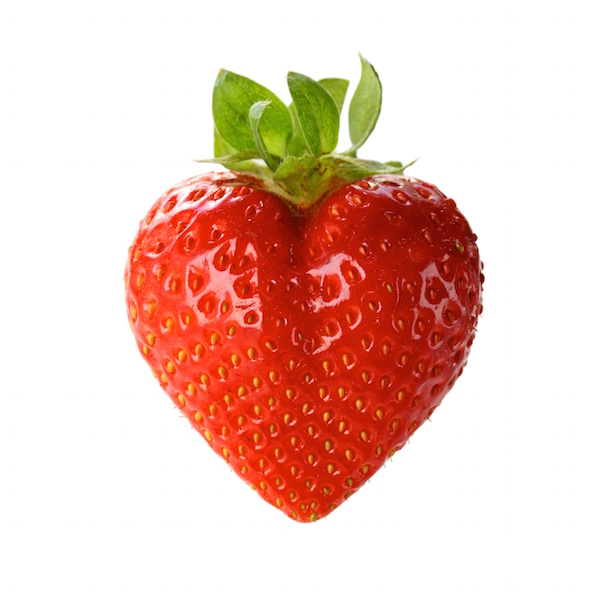 MONDAY, March 3, 2014 (HealthDay News) — A new study might supply another reason to keep your cool under stress. Researchers say angry outbursts may raise your odds for a heart attack or stroke in the hours after the incident.

The investigators were quick to point out that the absolute risk to any one person of a having heart trouble after an outburst remains very low. However, the review of multiple studies found that the risk did rise considerably compared to periods of calm.

“It is not surprising that such an association is seen since we know that anger is associated with increased reaction of the body’s nervous system to stress,” said one expert, Dr. Sripal Bangalore, associate professor of medicine at NYU Langone Medical Center in New York City.

This unhealthy reaction includes “increases in heart rate and blood pressure — both of which can have immediate adverse consequences,” said Bangalore, who was not involved in the new study.

The risk was highest among people who got angry more often and had existing risk factors such as prior heart problems, according to the findings, which were published online March 3 in the European Heart Journal.

In the study, the team led by Elizabeth Mostofsky, an instructor at the Harvard School of Public Health, said because outbursts of anger are relatively rare and the effect seems to be transient, “the impact on an individual’s absolute risk of a cardiovascular event is small.”

But certain people might be at higher risk, Mostofsky added.

“Although the risk of experiencing an acute [heart] event with any single outburst of anger is relatively low, the risk can accumulate for people with frequent episodes of anger,” she said in a journal news release. “This is particularly important for people who have higher risk due to other underlying risk factors or those who have already had a heart attack, stroke or diabetes.”

“For example, a person without many risk factors for [heart] disease who has only one episode of anger per month has a very small additional risk, but a person with multiple risk factors or a history of heart attack or stroke, and who is frequently angry, has a much higher absolute excess risk accumulated over time,” she said.

Among people with low heart risk who got angry only once a month, angry outbursts could result in one extra heart attack per 10,000 people per year, the researchers said. That increased to an extra four heart attacks among those with a high heart risk.

The findings do not necessarily show that anger causes heart attacks and other heart events, only that there is an association between them, the researchers said. They added, however, that the findings were fairly consistent across all of the studies included in the review.

“Cardiologists have long known about the adverse effects of depression after a heart attack but this article emphasizes the need to not only screen for depression but also screen for other components of mental stress,” Bangalore said.

“In managing a patient with [heart] disease, it is important to ascertain if the patient is quick to react when it comes to the anger response, as this personality trait may increase the risk of heart attacks and be worth treating,” said Dr. Suzanne Steinbaum, a preventive cardiologist at Lenox Hill Hospital in New York City.

“Whether it be a behavioral intervention or medication, as physicians, we need to ask the patient about anger, as they can increase the risk of heart attacks and may need to be a part of how we council our patients to take care of themselves,” she added.

The American Academy of Family Physicians has more about how emotions affect your health.