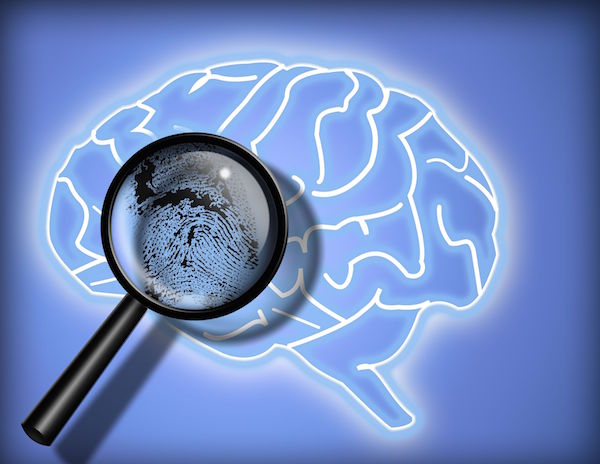 MONDAY, Nov. 23 (HealthDay News) — Children whose mothers smoked during pregnancy or who were exposed to lead have more than double the risk of having attention-deficit hyperactivity disorder (ADHD) as other children, new research shows.

And with exposure to both cigarettes and lead, the chances of having ADHD soared. Children whose mothers smoked during pregnancy and whose blood showed signs of lead exposure had eight times the risk of having ADHD.

“When you have both exposures, there is a synergistic effect,” said study author Dr. Tanya Froehlich, a developmental and behavioral pediatric specialist and an assistant professor of pediatrics at Cincinnati Children’s Hospital Medical Center.

Froehlich and her colleagues used data on 2,588 children aged 8 to 15 from around the nation who took part in the 2001-2004 National Health and Nutrition Examination Survey. Tobacco exposure was assessed by asking mothers if they smoked during pregnancy, while lead concentrations were measured by a blood test.

About 28.6 percent of children who were exposed to both prenatal smoking and who had higher blood lead concentrations had ADHD, Froehlich said.

Researchers did not find a strong link between exposure to secondhand cigarette smoke during childhood and ADHD.

Previous research has shown lead is toxic to children’s brains and is associated with lower IQs and hyperactivity in children.

“There is no such thing as a ‘safe’ level of lead,” said Dr. Andrew Adesman, chief of developmental and behavioral pediatrics at Schneider Children’s Hospital in New Hyde Park, N.Y. “We know the lower the lead level, the better. This is an interesting and important study in that it looks at the combined effects of lead and prenatal cigarette exposure.”

Though much remains unknown about the specific causes of ADHD, “we have long believed ADHD is at least in large part due to abnormalities of dopamine in the brain,” Adesman said. Previous research has shown lead exposure and cigarette smoking may alter the brain’s metabolism of dopamine.

About 250,000 U.S. children aged 1 to 5 have blood lead levels greater than 10 micrograms of lead per deciliter of blood, according to the CDC. Though blood lead levels have generally dropped in recent years, children, particularly those in poor, inner-city neighborhoods, may still be exposed to lead from peeling paint in old buildings. Leaded paint was banned for most residential uses in the United States in 1978.

Children may also ingest lead from old water pipes, soil and toys. In the last few years there have been multiple recalls, some by major toy manufacturers such as Mattel and Fisher-Price, of products manufactured in China that contained unsafe levels of lead.

“Lead is out there, and we need to take precautions, such as making sure we keep kids away from peeling paint and make sure they practice good hand washing before they eat if they are playing in the soil,” Froehlich said.

The American Academy of Pediatrics has tips on preventing lead exposure.