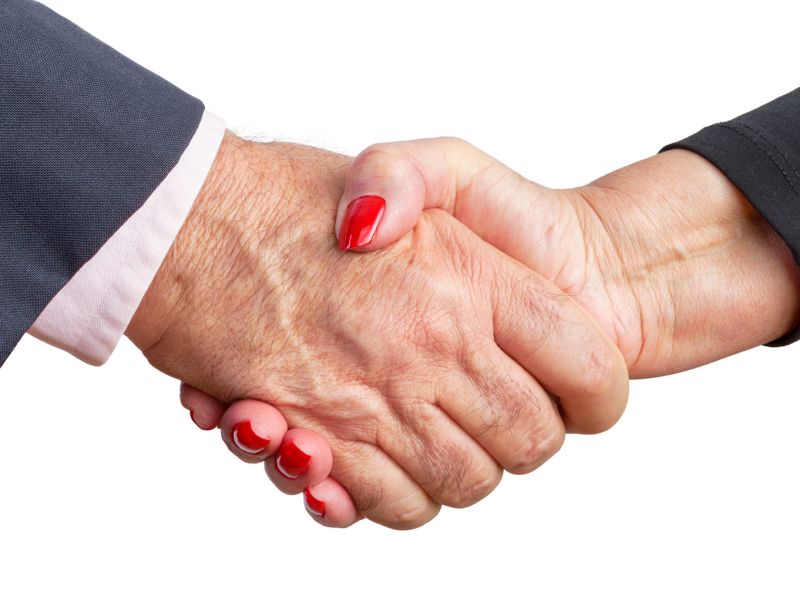 Researchers examined data from more than 5,000 adults in Norway to study the association between their marital status and grip strength. They were between ages 59 and 71.

Although the study couldn’t prove cause and effect, it found that men with a stronger grip were more likely to be married than men with weaker grips.

Grip strength was not associated with women’s chances of being married.

“Our results hint that women may be favoring partners who signal strength and vigor when they marry,” said study researcher Vegard Skirbekk, a professor at Columbia University’s Aging Center and School of Public Health in New York City.

As his team pointed out, prior research has linked grip strength with a person’s ability to cope independently and as a predictor of risk for heart disease and death.

So Skirbekk theorized that “if longer-lived women marry healthier men, then both may avoid or defer the role of caregiver, while less healthy men remain unmarried and must look elsewhere for assistance.”

“The fact that many men are alone with a weak grip — a double burden for these men who lack both strength and a lack of support that comes from being married — suggests that more attention needs to be given to this group, particularly given their relatively poor health,” Skirbekk said in a university news release.

This focus could include housing that encourages social interaction, counseling to better prepare these men for old age, and information on preventing health risks associated with living alone.

The study was published online recently in the journal SSM-Population Health.

The U.S. National Heart, Lung, and Blood Institute offers a guide to a healthy heart.