Fido Really Can Recognize Your Face 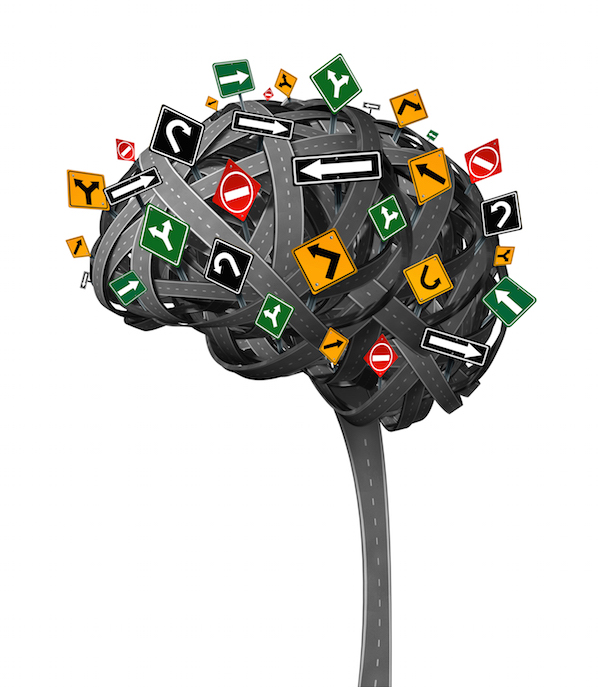 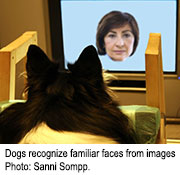 The recognition of facial features is a specialized skill previously thought to be unique to people and possibly other primates, the University of Helsinki researchers said.

It’s long been known that faces and eye contact play an important role in communication between people and dogs. However, the new study is believed to be the first to use eye movement tracking to investigate the facial recognition ability of dogs.

The eye movements of the dogs in the study were assessed while they were shown photos on a computer screen of people and dogs. These included images of their owners or another dog in the same family, and images of unfamiliar people and dogs.

The dogs scanned the familiar faces more thoroughly than the unfamiliar faces, which indicates that they were able to distinguish between the faces, according to the study published Dec. 5 in the journal Animal Cognition.

“Dogs were trained to lie still during the image presentation and to perform the task independently. Dogs seemed to experience the task [as] rewarding, because they were very eager to participate,” study leader Outi Vainio said in a university news release.

The dogs had not been trained to recognize faces, so the findings suggest that they have a natural ability to tell the difference between faces and may have facial recognition skills similar to people, the researchers said.

The study dogs also looked at photos of other dogs longer than photos of people, regardless of whether they knew them or not. This echoes a previous study by the same group of researchers that found that dogs prefer looking at other dogs’ faces over people’s faces.

The ASPCA has more about dogs.