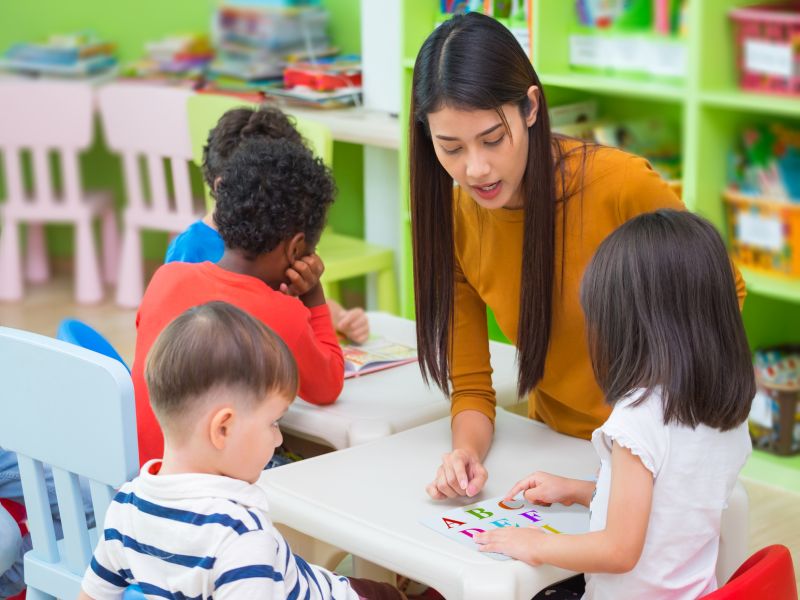 MONDAY, March 26, 2018 (HealthDay News) — There’s another study that finds that taking the epilepsy drug valproate while pregnant may take an intellectual toll on offspring.

Children whose mothers took the anti-seizure medication during pregnancy appear to get lower scores on school tests, the new study finds.

The U.K. researchers pointed to prior studies with similar results, and they recommend that women with epilepsy “should be informed of this risk, and alternative treatment regimens should be discussed before their pregnancy with a physician that specializes in epilepsy.”

One specialist in the United States said that many women with epilepsy do have options for seizure control during a pregnancy.

“The most important message is that the data of this study — similar to other published data — indicates that women taking a single seizure medication that is not valproate — in this case either lamotrigine or carbamazepine — have children that develop intellectually as well as mothers who are not taking a seizure medication,” said Dr. Fred Lado. He’s Queens and Long Island regional director for epilepsy at Northwell Health in New York.

The new study couldn’t prove cause-and-effect, but Lado noted that other studies have already shown “that valproate is associated with significant birth defects in up to 10 percent of women with epilepsy.”

The new research was led by Arron Lacey of Swansea University in Swansea, Wales. His team tracked math, language and science test scores for 440 Welsh children, aged 7 years, whose mothers were diagnosed with epilepsy before pregnancy.

Some of the mothers took no drugs for their epilepsy, while others took at least one drug (carbamazepine, lamotrigine or valproate), or a combination of drugs.

The test scores of children whose mothers who took no drugs or took either carbamazepine or lamotrigine during pregnancy were similar to children of mothers who did not have epilepsy, the findings showed.

But while the researchers noted the potential dangers to children’s mental status, they also noted “that some epilepsies are difficult to treat without these treatment regimens.”

Lado agreed, adding the new data puts some women with epilepsy who require anti-seizure meds in a bind.

One other expert agreed.

“The greatest danger to the health of pregnant epileptic mothers and their fetuses is the risk of uncontrolled seizures,” said Dr. Gayatri Devi, a neurologist at Lenox Hill Hospital in New York City. “Antiepileptic drugs are crucial in controlling seizures and promoting health for both mother and fetus.”

Overall, Lado said, the take-home message for women is to “seek out the care of epilepsy specialists prior to becoming pregnant so that their seizure medication regimen can be optimized to minimize risks to pregnancy and maximize good outcomes.”

The study was published online March 26 in the Journal of Neurology, Neurosurgery & Psychiatry.

The Epilepsy Foundation has more on epilepsy and pregnancy.