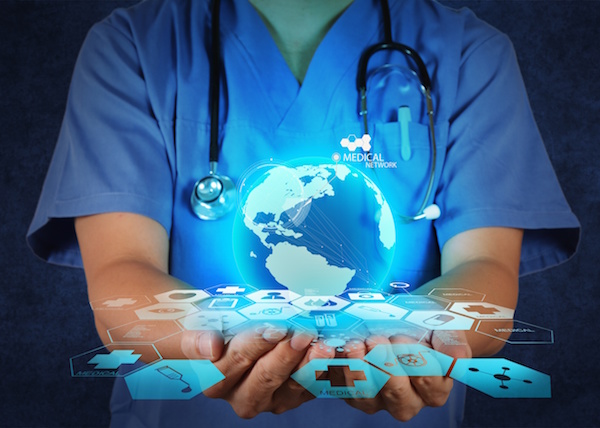 WEDNESDAY, March 10 (HealthDay News) — Skin transplant surgery successfully and safely treats vitiligo, a condition that causes white patches on the skin of about 1 in 200 people in the United States, doctors say.

Light therapy and skin medications are common treatments for the condition, which is most famously associated with singer Michael Jackson. But the treatments don’t always work.

In a new study, researchers at Henry Ford Hospital in Detroit say they followed 23 patients for as long as six months after surgery, which involves transplanting skin cells from one part of the patient to another.

“Patients of color and those with vitiligo on one side of the body and in one area of the body may benefit most from this procedure,” study senior author Dr. Iltefat Hamzavi, a senior staff physician, said in a news release from the Henry Ford Hospital.

The surgery lasted between 30 minutes and two hours, and the patients were under local anesthesia and were able to go home the next day, the study authors noted.

The study findings were presented March 9 at the American Academy of Dermatology annual meeting in Miami.

The U.S. National Institute of Arthritis and Musculoskeletal and Skin Diseases has more on vitiligo.