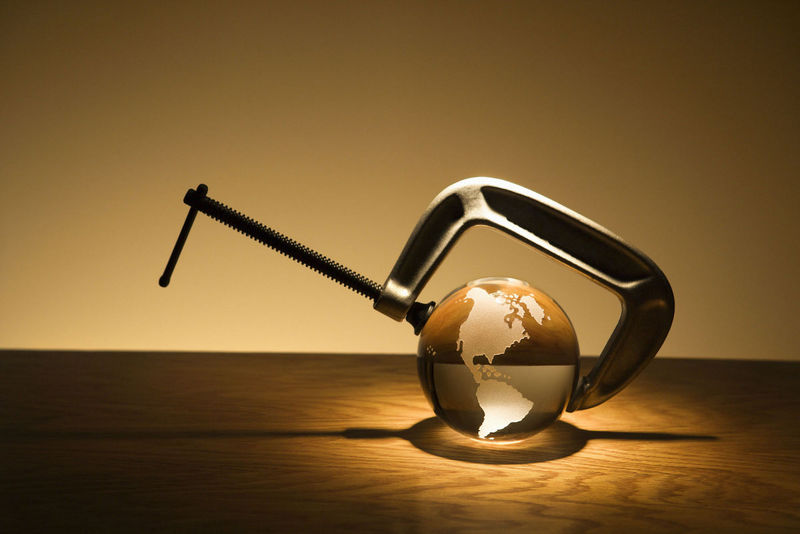 They implanted electrodes in the nucleus accumbens area of the brains of 10 people. This area of the brain is part of the reward system that ensures that people remember good experiences and puts them in a state of pleasant anticipation.

None of the study participants had responded to psychotherapy or drug treatment. After electrical stimulation of the nucleus accumbens, though, all of them showed signs of improvement in their depression symptoms and half showed significant improvement, the study reported. In some cases, initial improvements were seen after just a few days.

The treatment “was so successful that some of them were even able to work again, after having been incapacitated for many years. None of our patients had ever responded to any other therapy to a comparable extent before,” Dr. Thomas E. Schlaepfer, of the Bonn Clinic of Psychiatry and Psychotherapy, said in a news release from the University of Bonn.

The effects remained strong one year after treatment, and there was no impairment of overall brain function, the study found.

Schlaepfer said that the electrical stimulation changes metabolic rates in the nucleus accumbens and “also other regions of the limbic system, where the brain processes emotions and that are known to be dysfunctional in depression.”

Despite the small number of participants, “our study definitely shows that deep brain stimulation can help some patients with extremely severe forms of depression,” Schlaepfer said. “That even goes for cases which were thought to be absolutely therapy-resistant up to now.”

The American Academy of Family Physicians has more about depression.

2009-11-09
Previous Post: Sinus Rinses May Do More Harm Than Good
Next Post: Handwriting Skills May Lag in Kids With Autism