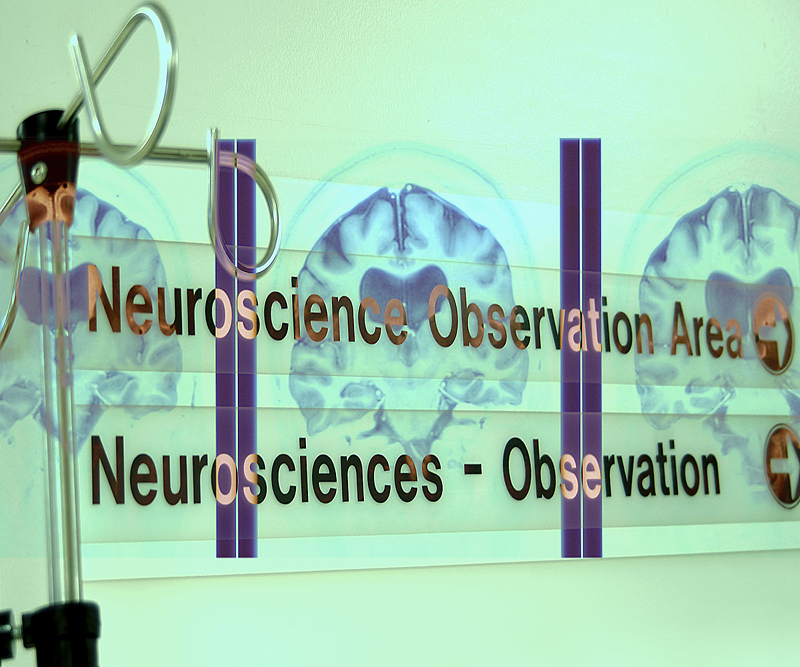 Now, U.S. researchers have confirmed that these cells are necessary for the sense of light touch needed to feel differences in shapes and textures.

They developed mice that lack Merkel cells and tested the responses of touch receptors in the rodents’ skin.

“Although we saw no changes in touch receptors that respond to noxious touch, we observed a complete loss of a particular type of light-touch receptor,” study author Ellen Lumpkin, of Baylor College of Medicine in Houston, said in a news release.

The study was presented this week at the annual meeting of the American Society for Cell Biology, in San Diego.

“The sense of touch provides a constant stream of information to our brains about the objects that surround us,” Lumpkin explained. “For example, touch receptors in our hands allow us to recognize shapes, feel textures and grasp objects with high fidelity. Thus, touch is critical for our hand dexterity. It enables countless daily tasks ranging from the mundane, such as typing an email, to the essential, such as drinking a glass of water.”

The sense of touch is essential to a baby’s development. To learn more, see the Nemours Foundation.