Screening May Miss Signs of Autism, Especially in Girls: Study 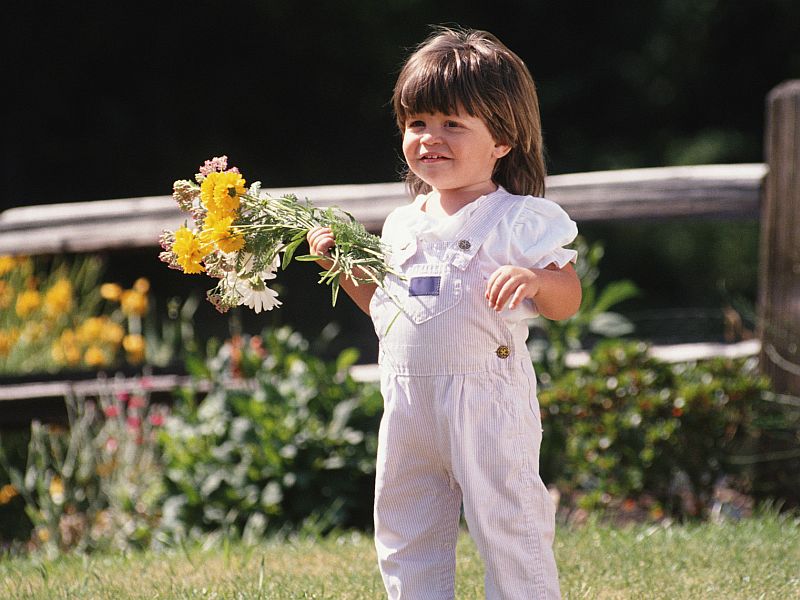 MONDAY, May 21, 2018 (HealthDay News) — An important checklist used to screen for autism can miss subtle clues in some children, delaying their eventual diagnosis.

Researchers found that the Modified Checklist for Autism in Toddlers, or M-CHAT, can fail to detect developmental delays that are tell-tale signs of autism in 18-month-olds, according to findings published in the June issue of the journal Pediatrics.

Because of this, a small percentage of children can be given a “false-negative” result that is later overturned by an autism diagnosis, said lead researcher Roald Oien, a visiting research scientist with Yale School of Medicine’s Child Study Center.

“These findings are important,” Oien said. “They show even if these children are passing the criteria of this specific screening instrument and flagged as not at risk for autism, there are other measures that are telling a different story about them.”

The study supports the view that autism includes a wide spectrum of symptoms and behaviors, some of which might be difficult to capture in a questionnaire, said Dr. Daniel Coury, medical director of Autism Speaks’ Autism Treatment Network.

“On the M-CHAT, there are a lot of questions about what the child does and doesn’t do. It’s not that black and white,” Coury said. “We may need to investigate ways we can more clearly look at this as a range of ability. It’s ‘sometimes’ or ‘usually’ as opposed to a yes-or-no type answer.”

Girls with autism, in particular, have different social behaviors that could mask their disorder, the researchers found.

Girls incorrectly screened as not at risk for autism spectrum disorder (ASD) tended to have less social inhibition and fearfulness, traits that run counter to the typical image of children with autism as being withdrawn, the study authors reported.

“As a result of that,” Coury said, “they aren’t withdrawing from strangers and other adults as much as boys with autism do. That could obscure some of their other symptoms that put them on the autism spectrum.”

Catching autism early is important to make sure kids get as much therapy as possible, Oien and Coury said. Early intervention provides the best chance for a child with autism to have later success in life.

For this study, Oien and his colleagues focused on just over 68,000 Norwegian children who were screened at 18 months old and deemed not at risk for autism.

Of those children, 228 were later diagnosed with the disorder, the researchers said.

The research team compared M-CHAT questionnaires filled out by those kids’ parents against other screenings for development and temperament that occurred at 18 months of age, to see what might have been missed.

Oien reported that “even if these children didn’t present with autism-specific concerns, they had atypicalities in developmental milestones compared to children who were ‘true negatives.'”

Specifically, the children lagged in communication, social interaction and fine motor skills, based on answers parents provided in development and temperament screening, the researchers discovered.

The differences found in girls could help explain the wide gender gap in autism diagnosis rates, he said.

“As we start becoming more aware of this spectrum, we start seeing there are many girls who have been missed,” Coury added. “The current approximately 4-to-1 predominance of males to females may be less than that if we pick up more of these females.”

Oien said these findings show that doctors need to take parents seriously if they report that something about their child seems atypical.

“It’s very important we don’t only rely on the ASD-specific instruments. We need to regard parental concern as one of the factors, and we need to be sensitive and monitor the child’s development in terms of milestones,” Oien suggested.

“Parents should discuss their concerns with their child’s physician and they should continue to monitor this to be certain this isn’t something that has missed detection by the screen,” Coury said.

Find out more about the screening test at M-CHAT.org.