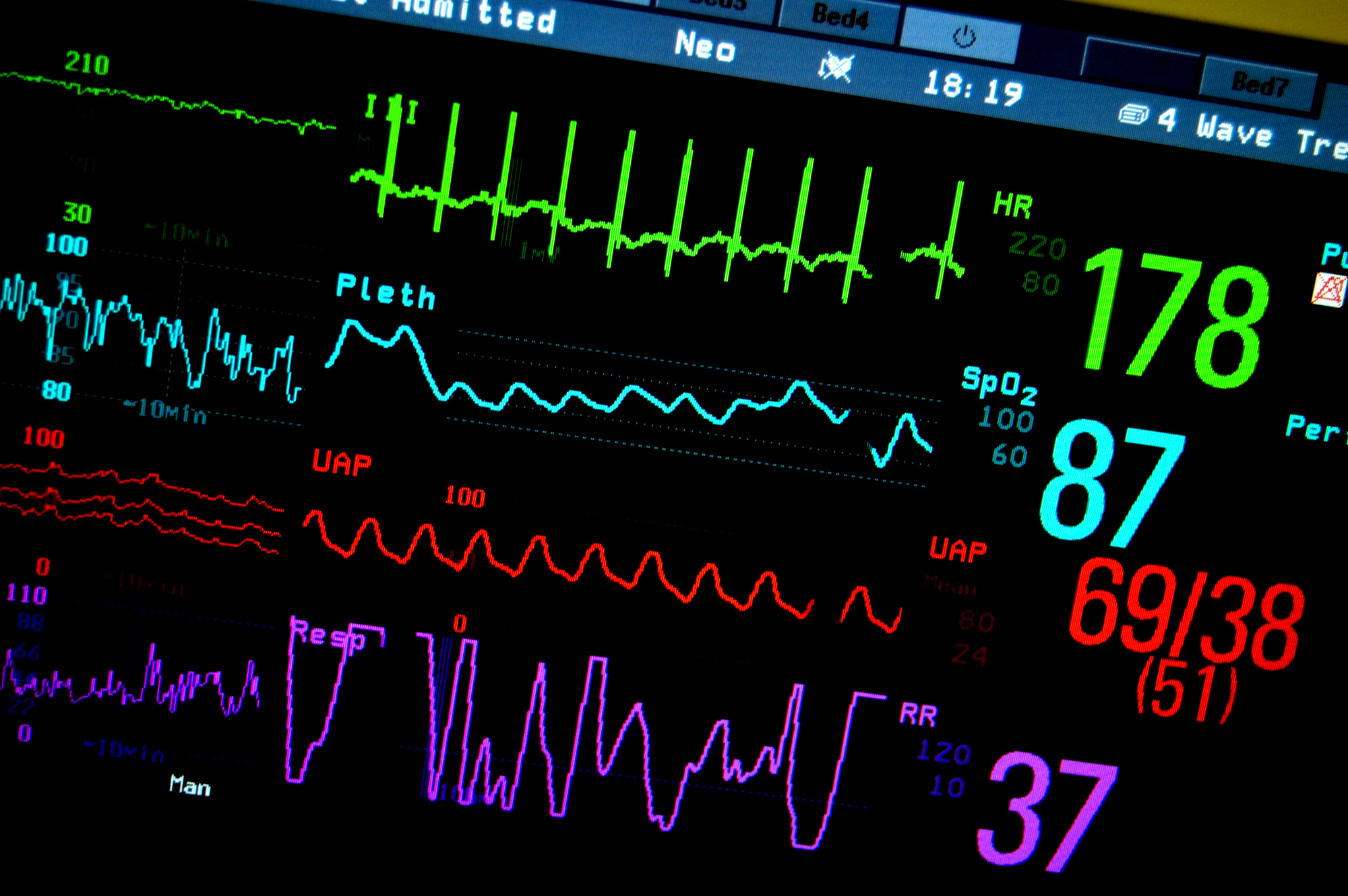 In humans, stents — small metal mesh tubes — are often used to treat cardiovascular disease by acting as a scaffold to keep a partially clogged blood vessel open, and many are coated with medicine to further prevent the blood vessel from getting blocked.

In tests on lab rats, the new magnetic technique achieved better results at a lower dose than conventional non-magnetic therapy, according to study leader Dr. Robert J. Levy, chair of pediatric cardiology at the Children’s Hospital of Philadelphia and colleagues.

Nanoparticles — microscopic particles so tiny that a nanometer is one-millionth of a millimeter — have recently attracted intense scientific interest. The results of this study may lead to the introduction of a new medical tool called vascular magnetic intervention.

“This can become a major platform technology for delivering drugs and other agents to specific sites where they can produce benefits in diseased or injured blood vessels,” Levy said in a news release.

In this study, the researchers implanted stainless steel stents into lab rats carotid arteries — the main arteries in the neck that supply blood to the brain. They then injected the rodents with nanoparticles impregnated with an iron oxide that responds strongly to a magnetic field. The researchers produced a uniform magnetic field around the rats for five minutes, which magnetized the stents and the nanoparticles. As a result, large numbers of the nanoparticles traveled to the stents and released a drug that helps keep arteries clear of blockages.

The study appears in this week’s online issue of the Proceedings of the National Academy of Sciences.

The Society for Vascular Surgery has more about stenting.