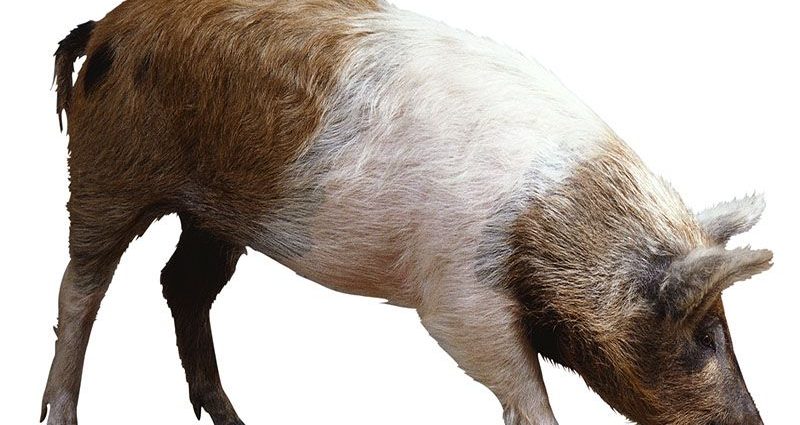 Scientists in China developed a synthetic tissue that reportedly repairs injuries and restores normal erectile function in pigs. This artificial tunica albuginea (ATA) mimics a fibrous sheath of tissue that is necessary to maintain erections.

“We noticed that this is an area that has received little attention, yet the related need is huge,” said study co-author Xuetao Shi, a researcher at the South China University of Technology in Guangzhou.

The researchers estimate that about half of men between the ages of 40 and 70 have some form of erectile dysfunction. About 5% have Peyronie’s disease, which causes pain when scar tissue forms in the tunica albuginea sheath that extends the length of the penis. A connective tissue disorder, it may happen because of injury during sexual activity.

Shi said the laboratory findings proved even better than anticipated.

“We largely foresaw the problems and results of the ATA construction process, but we were still surprised by the results in the animal experiments, where the penis regained normal erection immediately after the use of ATA,” said Shi.

The ATA achieves tissue-like functions by mimicking the microstructure of natural tissues, Shi added. It may be that this can also be extended to many other load-bearing tissues.

The findings were published Jan. 4 in the journal Matter.

The research team developed this synthetic tissue with polyvinyl alcohol, which has a curled fiber structure similar to natural tissue. They also determined that it would not be harmful to other tissues in the body, a complication that can occur with current treatments.

The researchers tested the new approach in Bama miniature pigs, finding that the artificial tissue restored erectile function. After a one-month analysis, the team determined that while the artificial tissue did not restore the microstructure of surrounding natural tissue, it developed fibrosis that was comparable to normal tissue. It also allowed for a normal erection after the penis was injected with saline.

It’s too early to know whether the study results would be replicated in humans.

Still, “the results one month after the procedure showed that the ATA group achieved good, though not perfect, repair results,” Shi said in a journal news release.

Typically in penile injuries, surrounding nerves are also damaged, as is a spongy tissue that runs through the penis’ shaft. That makes repairs even more difficult.

“Our work at this stage focuses on the repair of a single tissue in the penis, and the next stage will be to consider the repair of the overall penile defect or the construction of an artificial penis from a holistic perspective,” Shi said.

The U.S. National Library of Medicine has more on erectile dysfunction.