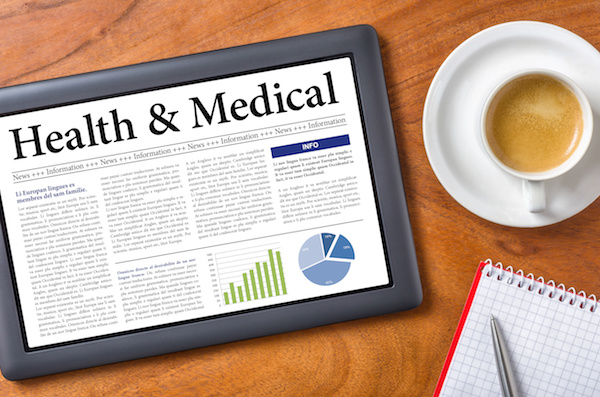 An early supporter and advocate for the Affordable Care Act has been nominated by President Barack Obama to be the country’s next surgeon general.

Dr. Vivek Murthy is founder and president of Doctors for America, a group that campaigned for the controversial health care law before Congress passed it in 2010. He is a doctor at Brigham and Women’s Hospital in Boston and an instructor at Harvard Medical School, The New York Times reported.

He also has been a leader in HIV prevention and AIDS education in both the U.S. and India.

Murthy “will be a powerful messenger” on health policy, according to a statement release Thursday by White House spokesman Jay Carney. His nomination is subject to Senate approval.

The previous surgeon general, Dr. Regina Benjamin, left her post in July to return to work at a clinic she founded in Bayou La Batre, Ala. Since then, Dr. Boris Lushniak has been acting surgeon general, The Times reported.

A new drug to treat a rare and aggressive form of blood cancer was approved Wednesday by the Food and Drug Administration.

Imbruvica was approved for patients with mantle cell lymphoma who have already undergone at least one previous drug treatment. This type of cancer typically begins in the lymph nodes but has usually spread to the bone marrow and other parts of the body by the time it’s diagnosed, the Associated Press reported.

The new once-a-day capsule blocks a protein that enables the cancer to multiply and spread. The FDA’s approval is based on a study of 111 patients. Tumors shrank or disappeared in 66 percent of the patients who took Imbruvica. However, it’s not clear if the drug actually prolongs patients lives.

The new drug from Pharmacyclics and Janssen Biotech Inc. is the second to be approved under the FDA’s breakthrough designation, which was approved by Congress last year. The classification is meant to accelerate development of promising drugs by giving companies additional meetings and earlier communication with FDA scientists, the AP reported.